A new method for calibrating MPFMs led to dramatically decreased deferrals and losses.

Aker BP optimized a calibration process that had been unchanged for years, eliminating production losses without sacrificing accuracy.

The solution saves Aker BP an estimated $3.5 million a year.

Aker BP and Expert Analytics used DataOps provided by Cognite, including Cognite Data Fusion (CDF) and Asset Data Insight, to develop a new algorithm for calibration of sensor arrays essential to the correct allocation of hydrocarbons at the Alvheim field.

Deferrals decreased by more than 95%

Six oil companies have ownership in the hydrocarbons flowing from the 32 producing wells at the Alvheim field in the North Sea. The original field has three owners who split the revenue according to each company’s share, but for the three fields that have been tied back to the existing Alvheim infrastructure, the situation is more complex. Five companies in total have a stake in the produced hydrocarbons from these so-called third-party fields, and the fraction of ownership is unique for each field. This means that the flow from each field must be accurately monitored to ensure that the owners get their share of the produced oil and gas.

All third-party flowlines are routed to the same separator, known as the third-party separator, which separates the mixed fluid into oil, gas, and water streams. At this stage, all information about the amount of production from each specific field is lost. It is therefore necessary to perform accurate measurements of the flow from each field upstream of the separator. These measurements are done by dedicated multiphase flow meters (MPFMs) for each field.

An MPFM is an advanced device comprising an array of sensors that measure the individual phase flows of commingled oil, gas, and water. The MPFM outputs a proportional flow rate for each phase, but to transform that measurement into an absolute flow rate, the meter must be calculated with reference to a benchmark flow rate. Sensors downstream of the separator that measure the flow of single-phase streams are more accurate and are therefore used as references during the MPFM calibration process. 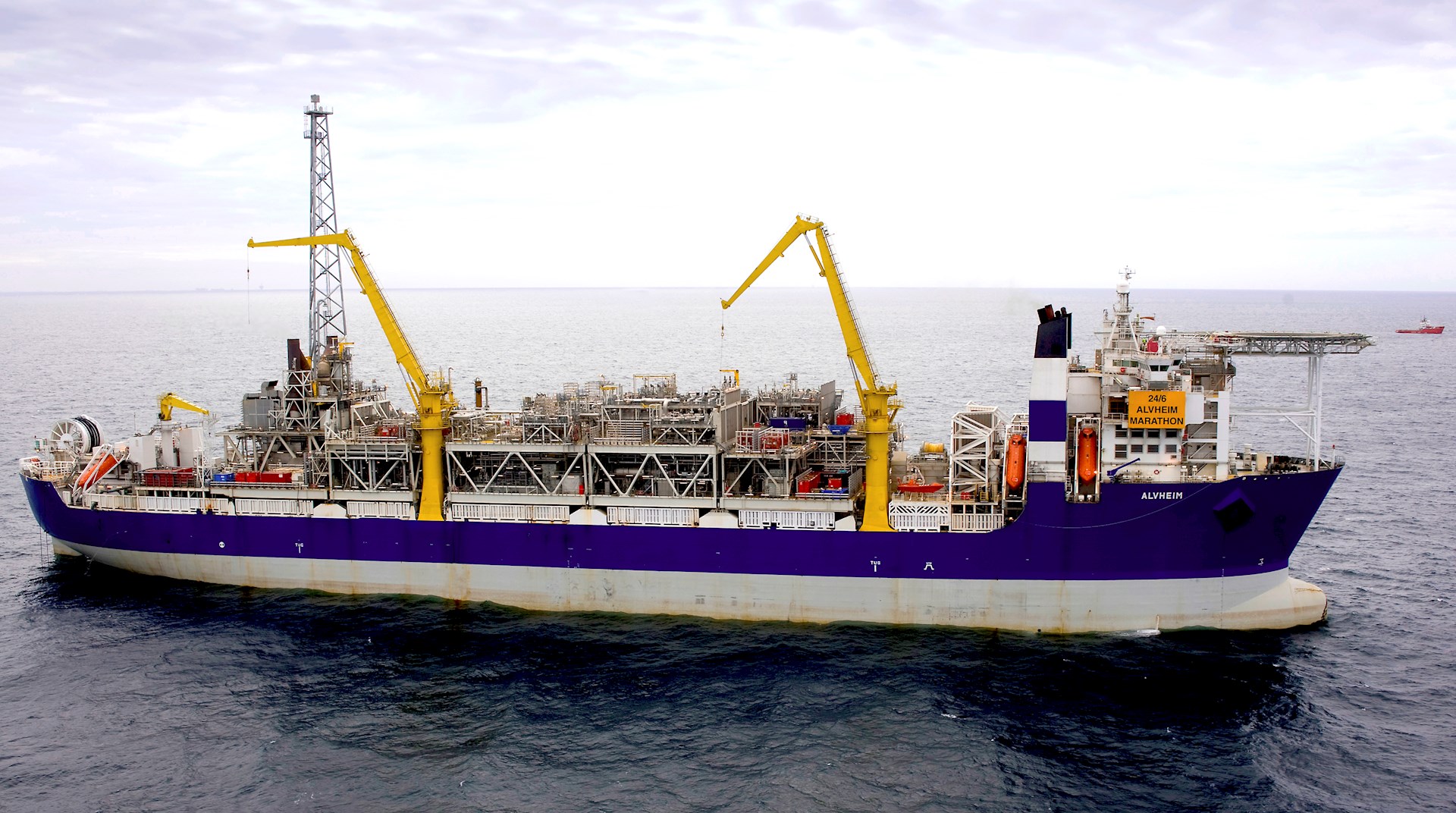 Aker BP and Cognite have proposed and tested a new method for calibrating the MPFMs that leads to dramatically decreased deferrals and losses. The new calibration technique uses algorithms to reduce the number of third-party lines that need to be rerouted to the Alvheim separator. One version of the algorithm requires only a single line to be rerouted; another does away with rerouting altogether, using planned changes in production to calibrate the MPFMs practically losslessly.

By reducing the need to reroute lines, Aker BP can reduce the strain on the Alvheim separator. Tests at the field have found that replacing the current method of calibrating the MPFMs with the new one would decrease deferrals by more than 95%, which would save Aker BP an estimated $3.5 million a year. The method is easily scalable and would be applicable for future tie-ins to Alvheim. It is also believed that the new method can be used to reduce capital expenditures and improve the allocation accuracy of new field developments. 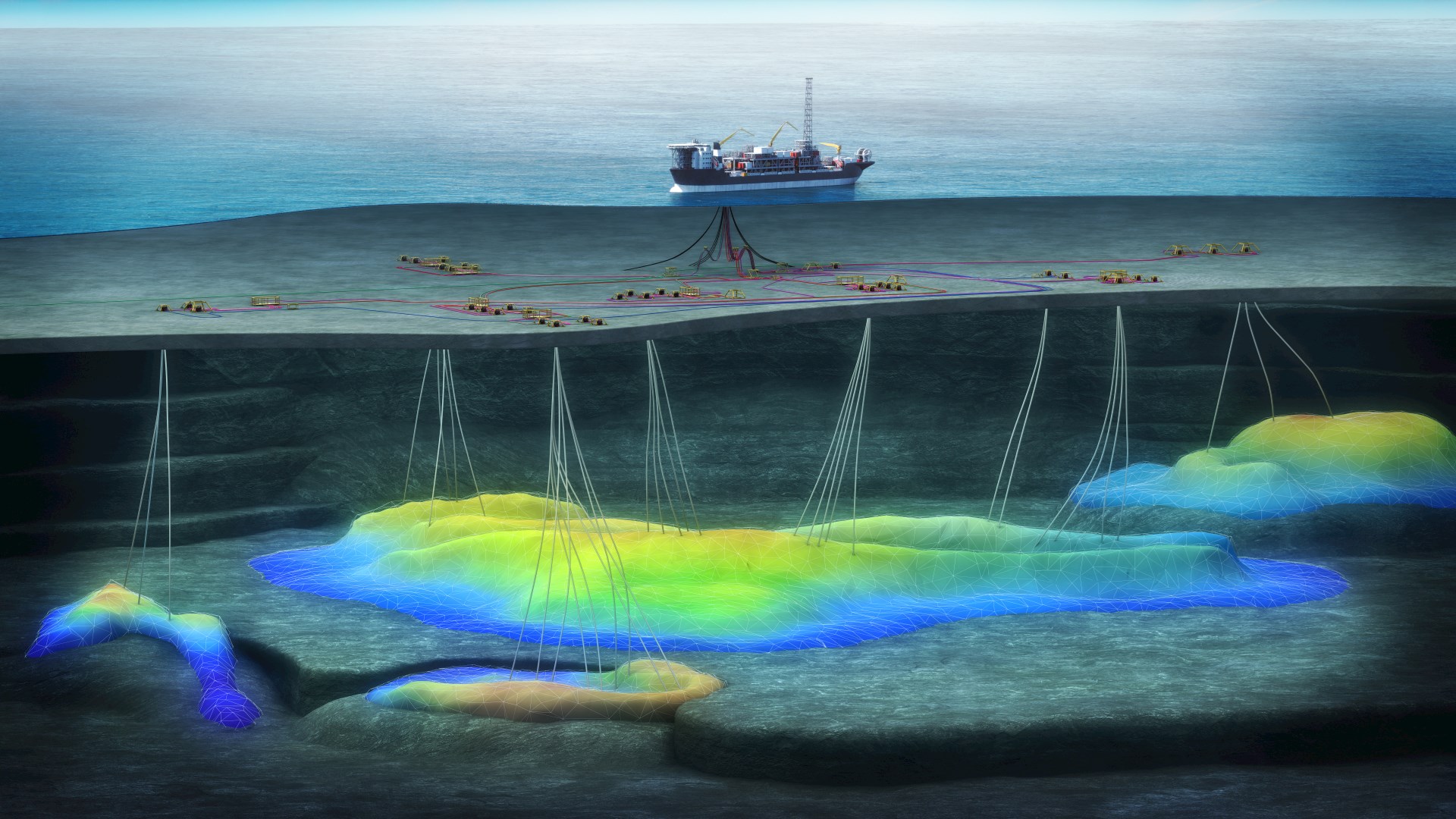 How can we help you?

Get in touch with us today to explore how we can optimize your operations.

How Ringerikskraft digitalized a hydropower plant from the 1970s