How Oil and Gas operators are embracing digitalization and sustainability 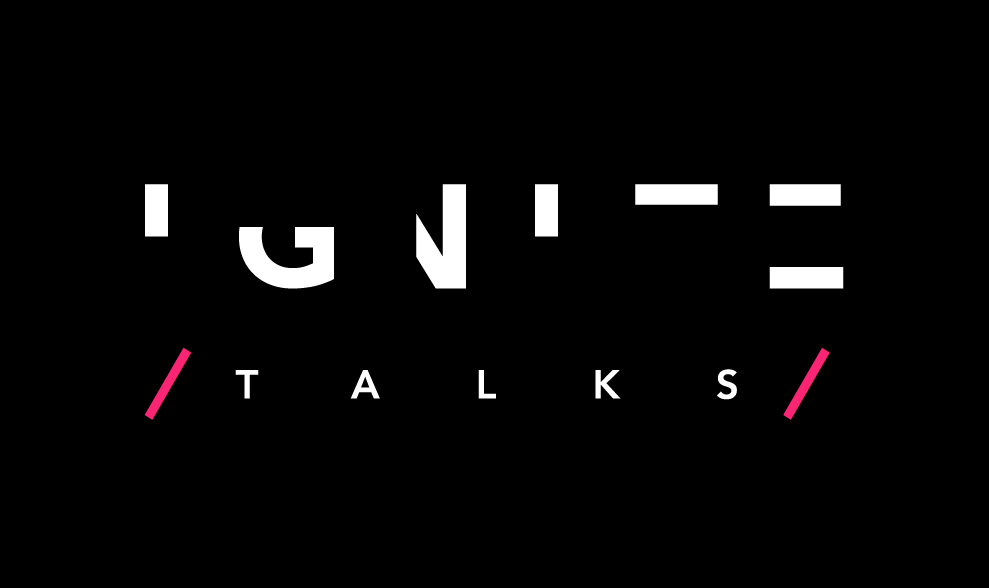 Between the novel coronavirus pandemic and the crude oil price collapse and (partial) recovery, 2020 has been a turbulent year for oil and gas companies, to say the least. However, these and other challenges aren’t forcing oil and gas companies to deviate from their long-term strategies — quite the opposite.

“2020 has accelerated long-term plans for the company rather than set them back,” Looney said.

Over the course of three days, Ignite Talks put the virtual spotlight on the leaders and innovators behind the wheel, steering our industries and supply chains toward a better, data-driven, and sustainable industrial future.

Leading oil and gas companies have for years been talking about digital strategies, getting to net zero, and experimenting with new, more collaborative business models. 2020 has merely increased the urgency to execute on those plans.

This post is a summary of the Ignite Talks sessions "What's Next for the Global Energy Transition: Technology for Transformative Change" and "Off to an Early Lead: How NCS Operators Are Embracing Technology and Digital Transformation." 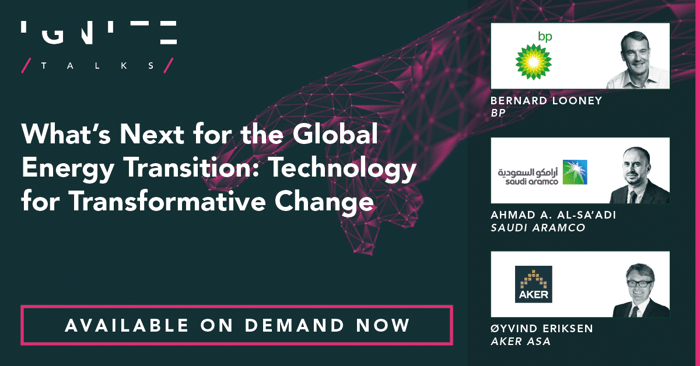 1: Creating the “digital oil fields of the future”

Even the rosiest outlooks for the energy transition acknowledge that oil and gas will make up a significant share of the energy mix for years to come. Recognizing that responsibility, oil and gas companies are taking steps to reduce emissions from their facilities.

“Our most important climate contribution now is to ensure that the barrels we produce have the lowest possible emissions,” said Kristin Færøvik, Managing Director of Lundin Energy Norway.

Lundin operates half of the Norwegian Continental Shelf (NCS) oil field of Edvard Grieg, which is on track to become fully electrified by 2022. For an example of how powerful electrification can be, look no further than to the Johan Sverdrup field, which came on stream in October 2019.

“For every barrel we produce on Johan Sverdrup, we are only emitting .1 grams of CO2 this first year of production,” said Jannicke Nilsson, COO of Equinor.

These are examples of what Ahmad A. Al-Sa’adi, Senior Vice President of Technical Services at Saudi Aramco, described as the “digital oil fields of the future.”

Saudi Aramco’s own Khurais oil field is on that list. The field, which is equipped with more than 40,000 sensors, has through digitalization been able to cut its overall power consumption by 18%, optimize maintenance costs by 20%, and cut inspection times by around 40%. In September, the World Economic Forum (WEF) added Khurais to its Global Lighthouse Network for its adoption of technologies of the Fourth Industrial Revolution.

“Digital is definitely an enabler for sustainable operations,” Al-Sa’adi said. “We believe we are only scratching the surface.” 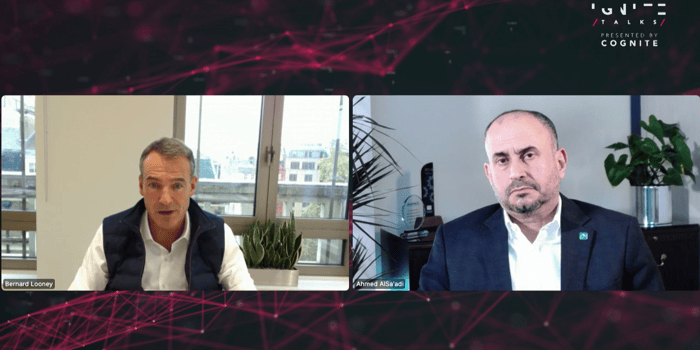 In Al-Sa’adi’s words, Saudi Aramco is pursuing a goal of a “sustainable energy future through a combination of new and existing energy sources enabled by cutting-edge digital technology.”

That strategy is picking up steam across the industry.

Looney became CEO of BP in February and immediately announced a new purpose for the company: to “reimagine energy for people and our planet.” That means transforming the company from an international oil company to an integrated energy company, he said.

“We don't see the energy transition as a threat to our company,” Looney said. We see it as a huge opportunity. Trillions of dollars are going to be invested in rewiring and replumbing the world’s energy system over the next few decades.”

“Our strategy is evolving, our product mix is diversifying,” Looney said. “We think that’s right for what we need to do, and in every aspect of that strategy, you will see digital.”

That doesn’t mean BP is going to abandon its oil and gas business — far from it. But it does mean boosting investments in renewable electricity to about $5 billion from half a billion and increasing the renewable energy BP generates to 50 GW from 2.5 GW by 2030, Looney said.

Other operators are also diversifying their energy portfolios. As a result, many of them are rebranding.

When Equinor in 2018 changed its name from Statoil, for example, part of the rationale was that the company was “reflecting on the global energy transition and how we are developing as a broad energy company,” according to then-CEO Eldar Sætre.

Lundin did something similar in January, swapping out the “Petroleum” in its name for “Energy.”

And both companies are investing in renewables, as seen in Equinor’s billion dollar-investment in offshore wind in the UK and US, and Lundin’s stake in hydropower and wind power facilities in Norway and Finland.

“We all see that in the future we’ll need more energy, cleaner energy, but for a long time we will produce oil and gas and also, in parallel, step up our renewables,” Nilsson said.

The digital strategies and sustainable ambitions outlined by Al-Sa’adi, Looney, and the others will be challenging to deliver on, and will require new collaborations and partnerships across industries and value chains.

Operators on the Norwegian Continental Shelf, which is dominated by fields where different companies hold stakes in the oil and gas produced, said they are well-prepared for a collaborative future.

“One of the strengths of the NCS is collaboration,” Færøvik said.

Aker BP has since 2016 run about two dozen pilot projects that have explored new ways of collaborating with suppliers, said Karl Johnny Hersvik, CEO of Aker BP. The projects have been a success, saving time and costs while boosting quality, but they are merely a “step on the road” to the larger-scale collaboration that the industry needs, he said.

“Even if we’re experimenting as singular companies, if we can’t really transform the industry as a whole, these will just remain experiments,” Hersvik said. “Collaboration is great on singular projects, but we as an industry in the North Sea need to get much better at collaborating. And we can if we put our heart into it.” 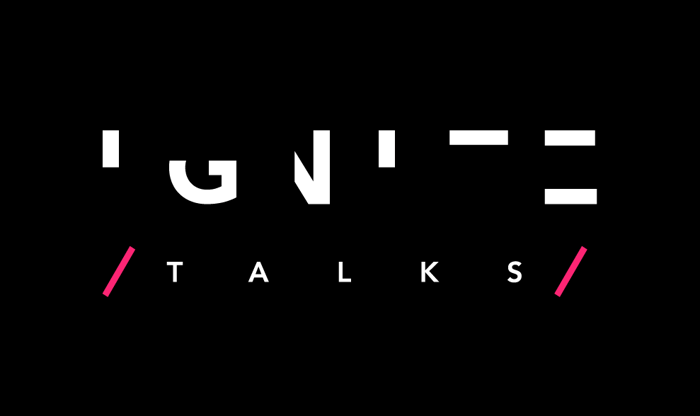