The minds behind the machines 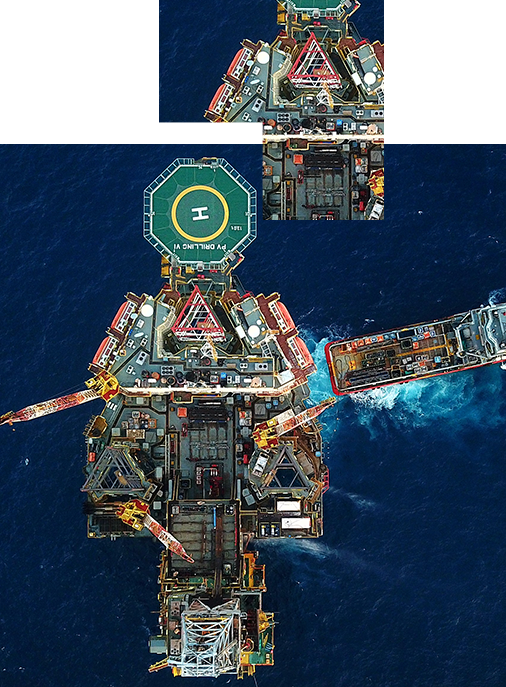 The key to industrial digitalization lies in data liberation. Heavy-asset industries like oil and gas, shipping, manufacturing, and power and utilities already have the data. Now they need software to collect, clean, and contextualize the data. A resource to transform the data into information and to stimulate a thriving ecosystem of industrial applications.

Cognite Data Fusion (CDF) presents a digital representation of industrial reality to make it accessible and meaningful for humans and machines.

With CDF, our industrial customers can harness the potential of advanced analytics, deploy algorithms, and build customized applications. We make it possible to maximize the strategic value of data. Realizing the promise of digitalization.

Cognite is geared up for the impending big data boom.

In less than 15 years, there will be more than 50 billion physical assets and machines connected to the internet. More than 7 billion internet users. The growth of data will be exponential. The potential value of data will explode.

The challenge will be to harness the energy of such rapid progress, while ensuring data integrity and security. Finding innovative ways to connect data. Collaborating with data to increase opportunities for innovation. Dynamic data handling will become a competitive advantage across the value chain.

Cognite was founded in 2016 to meet the demands of industrial digitalization. Today, Cognite Data Fusion is revolutionizing the workflows of industrial customers worldwide. We believe data must be made accessible, insightful, and open. And we continue to develop our platform to make this vision a reality.

John Markus is CEO and co-founder of Cognite. He is one of Norway's best-known tech entrepreneurs. In 1997, he co-founded Fast Search & Transfer (FAST), where he served as CTO until 2001, then as CEO through Microsoft´s acquisition of the company in 2008. He held the position of Corporate Vice President of Enterprise Search at Microsoft until 2009. In 2010, John Markus founded Cxense ASA, a software company listed on the Oslo Stock Exchange in 2014. He holds an MSc from the Norwegian Institute of Technology (NTH), and a PhD from the Norwegian University of Science and Technology (NTNU), where he was awarded the Esso prize for best overall PhD in 1996/97.

Anette has worked in the technology industry for nearly 20 years and has experience from a number of leadership positions related to software development, strategy, and transformation. At Cognite, she leads the Industry Applications team, which focuses on developing products that enable industrial companies to work more efficiently and sustainably. Anette is passionate about building technology that delivers real impact and applying digital tools to solve real-world problems. She has a Masters degree in Technology Management from NTNU.

Elise has the overall responsibility for People and Organization in Cognite. She delivers HR operations and the continuous development of the Cognite team. Elise has spent the last 11 years working with knowledge-intensive organizations, both in the private and public sector. Most recently, Elise worked with Innovation Norway, where she was responsible for organization and leadership development. Previously, she worked in Telenor Norway as Head of Strategic HR Development. Elise holds an Executive Master’s degree from Copenhagen Business School in Leadership and Innovation in Complex systems. She is an educated Kaospilot from the Academy in Århus and also holds a degree in Organizational Sociology from the Norwegian University of Science and Technology (NTNU).

Thomas is CFO and Head of SaaS Strategy and Execution at Cognite. He is a professional board member, an investor, and a longtime supporter of technology-based growth companies. In addition to extensive board experience from several SaaS companies, Thomas is the former CEO of Q-Free ASA and Visma Marine ASA, and former group partner of Verdane Capital (Four Seasons Venture). He also served as a Submarine officer, and he was a Principal Consultant with Gemini Consulting. Thomas is a graduate of the Norwegian Naval Academy and also holds an MBA from Darden at the University of Virginia, USA. He also attended the Commanding Officers Course at the Norwegian Defence University College in Oslo, as well as courses at both Singularity University and Harvard Business School.

Trygve oversees the day-to-day operation of Cognite North America. Before this, he served as CEO for Cenium, a global software provider for the hospitality industry, from 2011 to 2017. Trygve spent the preceding 15 years in the U.S., first working with IFS, a global ERP provider, and then with FAST/Microsoft, where he focused on search technology. He holds a Master of Business Administration from the Norwegian Business School (BI).

Ole Christian is responsible for Cognite’s Industry Solutions team. Previously, he worked in McKinsey & Company for five years, focusing on digitalization within oil and gas, energy, and other asset-heavy industries. His experience includes digital strategy support, as well as definition and implementation of advanced analytics solutions for clients in Europe, Asia, and the U.S.. Ole Christian holds an MSc in Physics and Mathematics from the Norwegian University of Science and Technology (NTNU) and an MBA from INSEAD.

Our talented team is pushing the envelope of digital change in big industry. And we’re always looking for brilliant minds at work. Roll up your sleeves and help us set the data free. 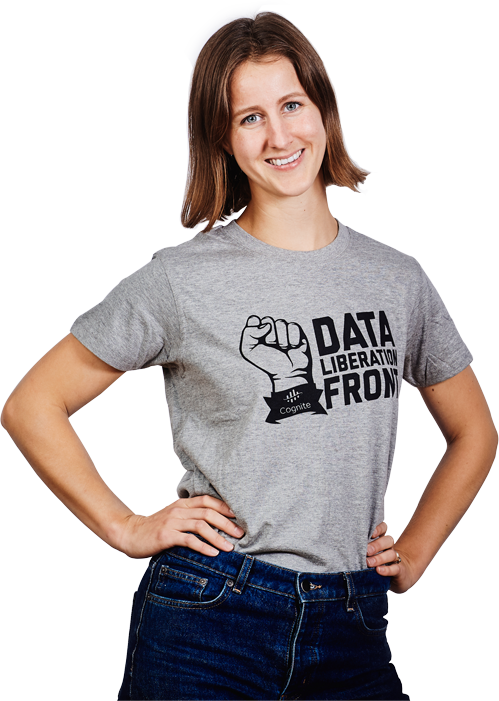