Hafslund E-CO envisions a future that is fully renewable and 100% electric. It’s a dream that their 400+ employees are dedicated to realizing, and digitalization just may be one of the keys to making it happen. We spoke to Atle Lundekvam, who got his start as a mechanical engineer and is now one of those driving digitalization for Hafslund E-CO. Listen to the full episode below or read on for the highlights.

“Sitting around the clock in a power station and collecting data isn’t that interesting. I saw an opportunity arise in the company as we were starting to move towards automating processes and leveraging data in a better way…and I tried to get involved,” Lundekvam (pictured below) says about how he ended up knee-deep in the efforts to digitalize Hafslund E-CO. 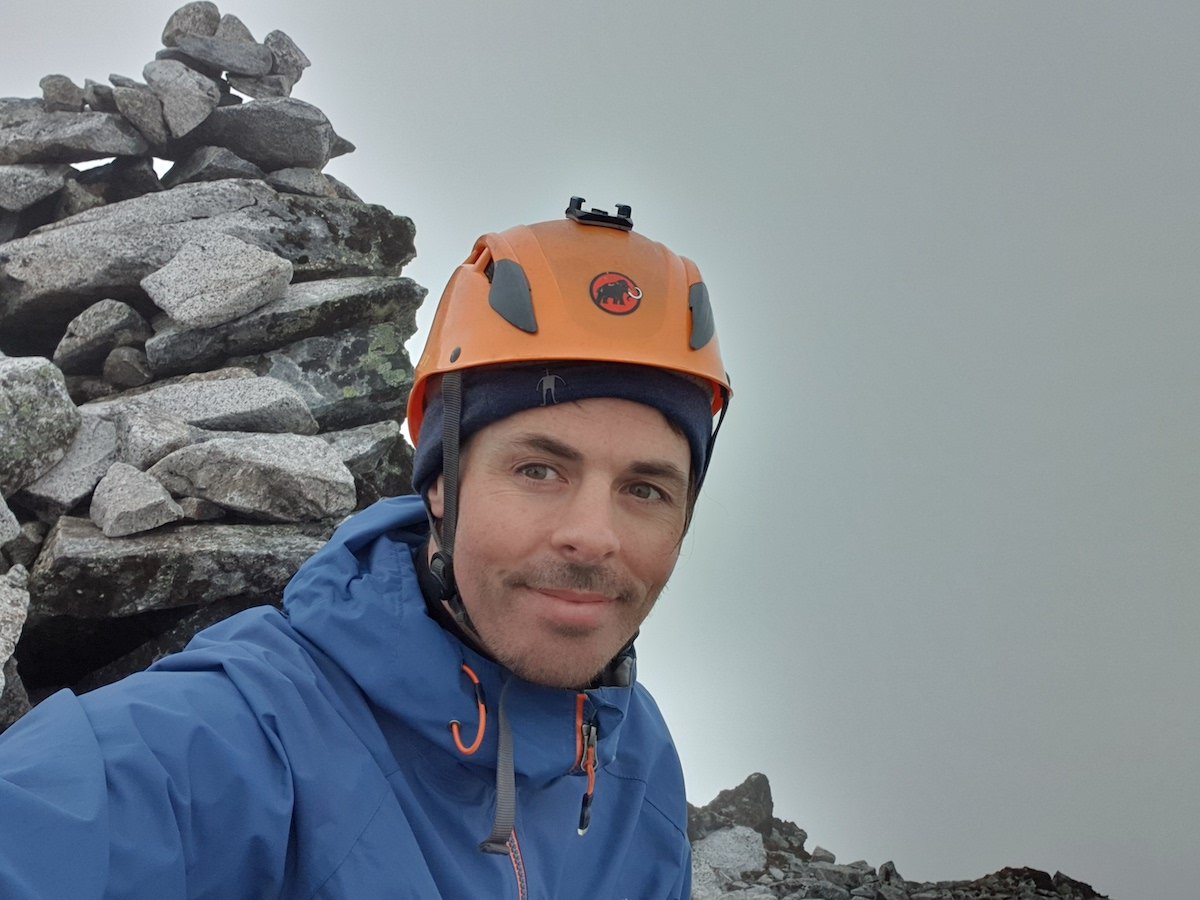 Automation and leveraging data are key components of the digital transformation of Hafslund E-CO - the hydropower arm of the Norwegian energy giant Hafslund. Lundekvam has spent the past 15 years of his career dedicated to all aspects of the hydropower business, from field assignments to IT strategy. Today his focus is on ‘IT and digitalization’, something, which he says, “can be challenging”.

“We’re in a situation in which we have a business strategy, but we do not have an information and technology strategy as part of that business strategy,” he says. It’s a situation somewhat like rolling a ball uphill, you’ll get there eventually, but it’s going to take a bit more time and effort.

Hafslund E-CO, as Norway’s second largest hydropower producer, generates a lot of data. As they look forward, this data will play an increasingly important role in the company’s expansion into new areas or development of new business models. In order to be successful, Lundekvam says, they need to be able to use the data in a better way.

“For me it boils down to one word: Adaptability,” he says.

The world is changing fast and the targets are moving, even in the hydropower industry. But in a company where all seems well and the threats aren’t so very imminent, it can be tough to embrace your inner capacity for adaptability. Why adapt when everything’s so nice and comfortable?

Lundekvam explains that Haflund E-CO faces several questions about how they want to shape themselves within the renewable energy sector. The company is in the midst of a tug-of-war between staying with the boundaries of Norway versus spreading internationally. They must have a stake in the debate over whether power is more valuable than energy. And they need to decide whether to go ‘all in’ in their investment into digitalization, armed with a firm belief that in the long-term, it will pay off.

Lundekvam’s stance on this is clear, “I can’t see that we are doing anything wrong by investing in adaptability through architecture and collecting data.” 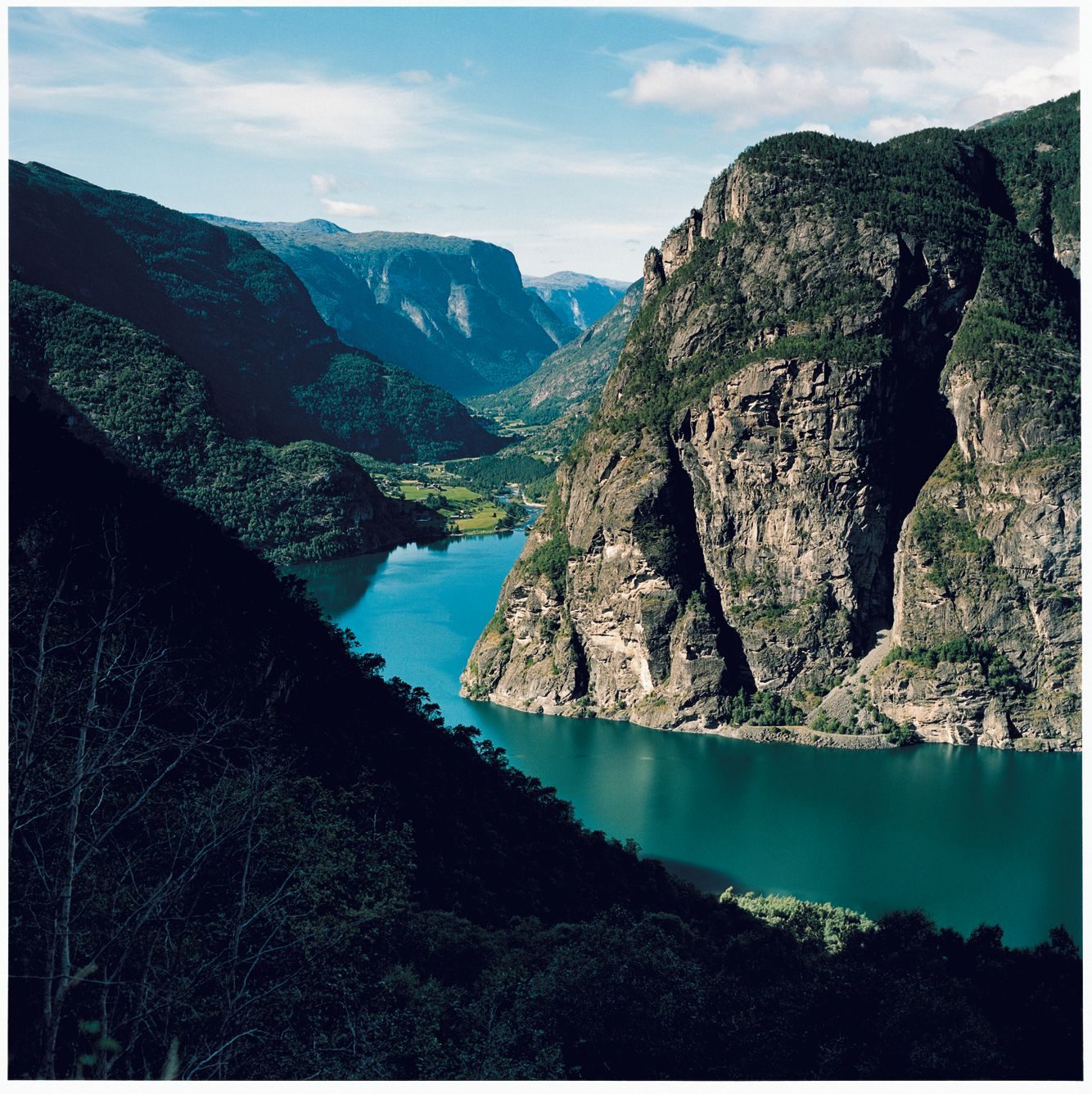 The big task ahead, according to Lundekvam, is to ensure that the end-users of the data (the employees of Hafslund E-CO are able to discover the wealth and breadth of data in the company. He wants his colleagues to know about the possibilities that the data brings, when it’s all brought into the open and not siloed away and impossible to uncover.

He wants them to realize that “…if they take responsibility for their own data, they can accomplish a lot more than if they wait around for data to appear in their tools and spreadsheet.”

Using data will become so self-service, anyone can do it

You don’t need to be a data scientist to use data these days, and Cognite is supporting Hafslund E-CO to make data usage more self-service and user-friendly for the employees. Lundekvam believes that his colleagues already possess the skills needed to do much more than they do today, given the right tools and the high-degree of self-service.

“All of us need to have an epiphany at some point,” he says. A data epiphany, so to speak, to unlock the potential for Hafslund E-CO, a company where the domain competence is sky high, but data usage is a still a blossoming area.

As Cognite’s podcast hosts concludes, it “sounds like an electrifying time to be in the power industry.” The data is starting to be unleashed. Now it rests in the hands Hafslund E-CO’s domain experts, pulled out of its silos and ready to be put to work as the company undergoes its digital transformation. Our bet is on the E-CO team’s adaptability and impending ‘data epiphany’, as they secure their success for the long haul.

Want to learn more about our work with the power industry?

Cognite Convos: Why Data Should Be Everybody’s Business