Software engineer Erlend Vollset of Cognite is both homegrown and a citizen of the world. Growing up in Bergen, and moving with his family to France and the United States throughout his childhood, then back to the American West Coast as a data scientist, he sees the world through an explorer’s lens, both geographically and technologically. 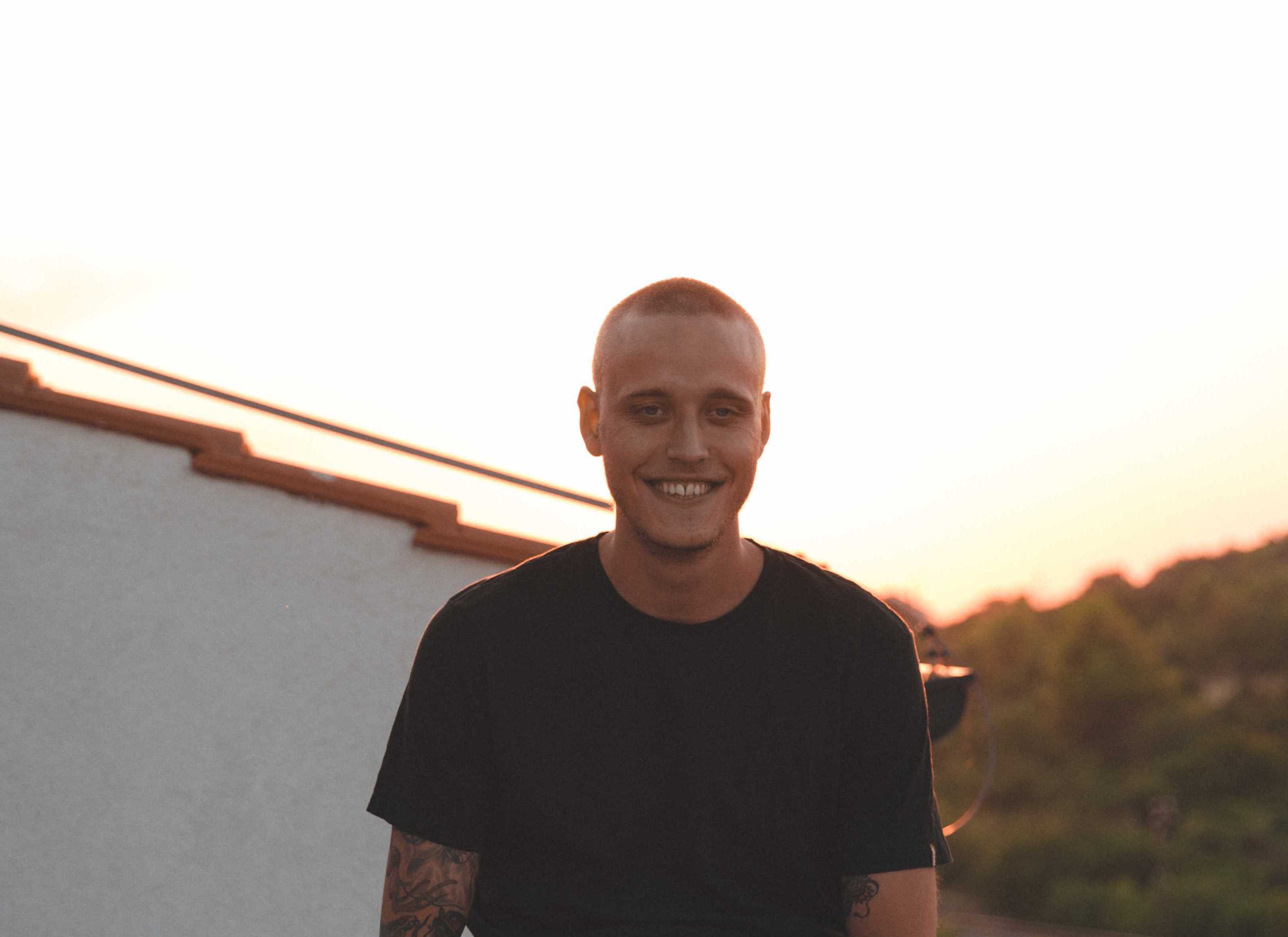 After graduating from high school back in Bergen, Erlend pivoted from economics to computer science, enrolling at technology juggernaut, the Norwegian University of Science and Technology (NTNU). “Two or three years in, I still felt unsure about the field, but ventured out to San Diego, California, where I began working with data science and machine learning. That was when it clicked for me.”

From there, he melded the two fields he’d dabbled in, finance and computer science, and completed his Master’s in classifying bank transactions. It was around then that Erlend started talking to Cognite’s founders in Oslo: CEO, John Markus Lervik and CTO Geir Engdahl. It didn’t take long to, as Erlend puts it, “become completely convinced that Cognite was where I wanted to work.”

“The way our leaders talk about our company’s vision - makes it feel like more than a job, like you’re doing something important. It was clear to me that in an industrial setting, there was a lot of untapped potential,” he explains, “Being able to make Norway’s industries work better, smarter, cleaner should be at the top of any young person’s professional ideals. And it translates over to empowering our fellow citizens in the workforce, because through technology, we can make people’s jobs better, taking them from doing repetitive, arduous, sometimes dangerous jobs to roles that leverage their natural capacity for creativity and innovation.”

Erlend leads technology on a team that focuses on an area they refer to as “unstructured search”. In essence, they are building up a way for industrial customers to get insights into unstructured data their assets like survey vessels, rigs, and platforms generate constantly. Unstructured data refers to documentation that has been constantly produced by industrial employees over the decades; whether it’s scans, powerpoints, written documents, maps, stored logs and so much more.

“There is so much knowledge embedded in thousands and thousands of documents and images stored away on drives. So, my day to day is spent designing and building products that help companies make sense of all that. We help them find the right information from these huge data stores, weave it all together into actionable, contextualized formats so that they can make the best possible decisions across their operations,” Erlend says.

Making Sense of the Subsurface Puzzle

Erlend and his team are now devoting their talents to the subsurface and exploration sector, where their skill sets are in particular demand. “The work we are doing is all about helping users find unstructured data they need for a related asset or subject, like a well. After finding it, we can use it in context of structured data to power informed decisions.”

He is convinced that companies now investing wholeheartedly and organization-wide in their own digital transformations will see amazing things happen, but many companies in Norway’s traditional industries, are still struggling to find the right talents. 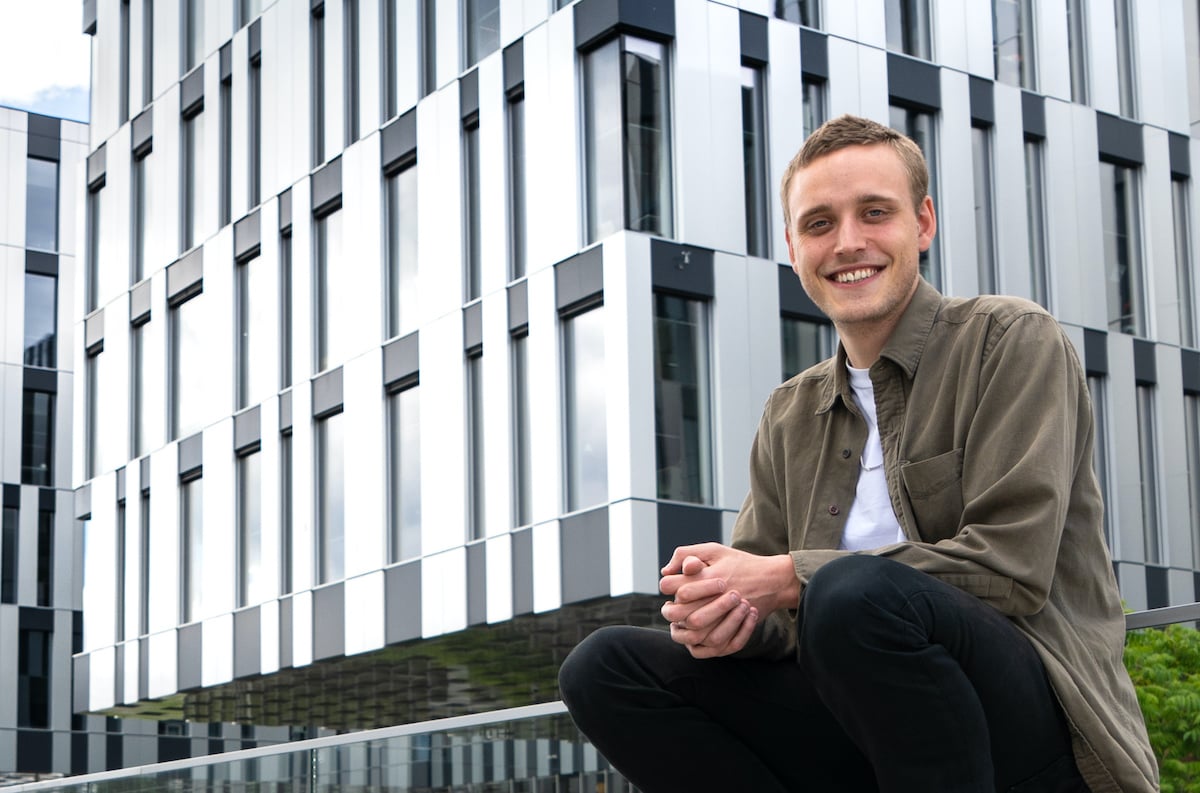 Where Young People in Norway Can Make the Most Impact

One of the things he would want to impart on his peers who are skeptical of working in such industries, and in particular those in subsurface and exploration, is that they would be able to build new products and services from the ground up in an industry in urgent need of transformation. “At Cognite, we are using state of the art technology and innovating as we go. This is what makes it fun to me as a developer -- we can build from scratch,” he says. “More specifically in the subsurface field, our core technology makes it possible for us to explore seismic data in ways that we’d never before been able to do.”

He emphasizes also that the speed at which companies using data liberation technology can retrieve seismic data, optimize surveying and search for wells within a basin map, for instance, is transformative.

When it comes to encouraging Norway’s (and the world’s) pool of young technology talent to be willing to lend their skills to modernizing Norway’s industries, rather than say, fly off to Silicon Valley to lend Big Tech a hand, Erlend thinks they should assess personal impact.

“I think you go to Silicon Valley to use what you know to help a company build itself up. In Cognite, and in Norway generally, in addition to helping the company grow, I feel like I’m also being invested in as a developer by the company, that they have just as much at stake in building my competences as they do in building their business. It is much more of a professional and personal symbiosis here in Norway, as opposed to a more transactional dynamic in Silicon Valley.”

Facing unstable commodity prices, a continuing pandemic and the steady advancement of climate change, Norway’s industries have both the business and moral incentives to transform their operations such that their operations are making data-driven decisions, optimizing efficiency, and reducing environmental impact.

As Erlend sees it, “The building blocks are there to actually create technology that can change the world, starting with the largest, highest-emissions industries. And the personal impact of technology talents joining in to help industry explore its potential would be incalculable.”

Learn more about our subsurface work.