Companies Should Take A 360-Degree Approach To Robotics

This article was originally published in Forbes. 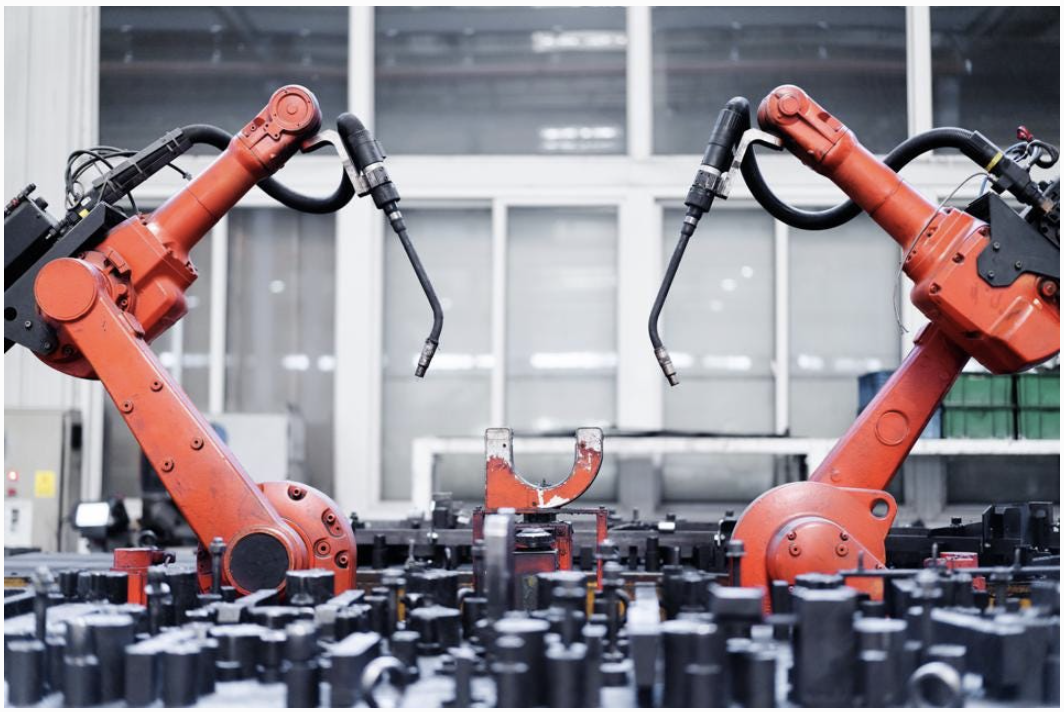 Robotic helpers have already secured their spot in the consumer goods world with the likes of Roomba, the autonomous vacuum cleaner, and its brother bot that cuts your grass. However, these types of mobile robots have had a slower journey into the industrial world, where the physical environment is more complex and the operational stakes are much higher.

Industrial sites are subject to all kinds of risks. From corrosion to leaks, noise and other unforeseen events, these issues are often detected by chance — which can mean that the human doing the detection is placed in harm's way. This has led to a renewed interest in the role of robotics and drones, as heavy industry seeks new solutions to not only reduce risk but also for optimization and efficiency. While robotics can't replace human ingenuity, it can help heavy industry monitor problems and detect risks before they threaten employee safety.

An outcome-based approach can yield a greater return on robotics investments.

Many companies approach robotics in terms of what the robot can do or a task it can perform rather than focusing on the desired outcome and overall value. Industrial workflows tend to be separated by silos, which means that the team using the drones is unlikely to mix with the team using the quadruped dog. Thinking in terms of how the robot fits into a workflow is too narrow of an approach and limits the potential use cases for the robots across the entire operation.

By starting with the intended outcome, the vision of what you want to achieve with robotics becomes more clear. Then, you can assess the types of robots or other complementary sensors (like stationary cameras, thermal cameras, etc.) that will be needed to achieve that outcome and how those robots will complement or change existing processes. Companies may be tempted to invest in the latest and greatest robotics technology, but the "coolest" robot doesn't necessarily mean that it is the means to your desired end.

Let your robots speak to your system to improve efficiency and optimize tasks.

Integrating a robot with the other data sources in the operation means that the robot can be an extension of a human when conducting an on-site inspection of a pump, for example. The robot could perform the more hazardous tasks, such as collecting the data from a potentially high-risk pump location. Robotics also enables inspection routes to be automated, as integration with the data fabric gives it access to a 3D model of the facility, pinpointing the location of the pump and giving input on the shortest route to that equipment — truly enabling remote operations. It sounds complex, and this level of robotics is still not commonplace in industrial settings, but if your vacuum can be programmed to orient itself in defined spaces, then this future is well within reach.

A best-practice approach to building a robotics ecosystem in your industrial operation can lead to four main benefits.

1. Robotics can integrate and access data (from multiple sources) within the ecosystem, creating more potential use cases for your robot investments and requiring less human intervention to give and retrieve information from the robots.

2. Companies will be able to take advantage of technology such as computer vision and visual inspection lineage and run comparisons within a robotics ecosystem.

3. A robotics ecosystem can create a collaboration arena for SMEs to compare operational data with visual data.

4. By taking a step-by-step approach to robotics, companies are making critical progress in their pathway to automation.

Start with one robot and then scale across the operation based on a common denominator.

Multiple types of robots may eventually be part of an industrial setting, requiring an ecosystem that offers room to grow and expand based on a common denominator. This means standardizing at the core and then building more complicated tasks for the robots from that common base. That way, you can start with one robot and add more over time, scaling horizontally by adding robots to new sites or scaling vertically with more sophisticated robotics payloads or missions.

By thinking about the end goal from the start of the robotics journey, industrial companies can achieve 360-degree smart asset management and prioritize better outcomes for their business — from improved safety and more remote operations to even greater efficiency overall.

Cognite is a global industrial SaaS company that supports the full-scale digital transformation of asset-heavy industries around the world. Our core Industrial DataOps platform, Cognite Data Fusion™, enables data and domain users to collaborate to quickly and safely develop, operationalize, and scale industrial AI solutions and applications. Cognite Data Fusion codifies industrial domain knowledge into software that fits into your existing ecosystem and enables scale from proofs of concept to truly data-driven operations to deliver both profitability and sustainability.