Data context and openness: How the oil and gas industry can drive a sustainable transformation

Even as the global energy transition gathers steam, the world will still need oil and gas. What can the industry do to increase its efficiency and maintain its profitability, while at the same time reducing emissions?

We asked two oil and gas veterans what the oil and gas industry needs to do to transform to meet net-zero goals by 2050.

Put your data into context

Mark LaCour, editor-in-chief of the Oil and Gas Global Network, says the coronavirus pandemic forced the traditionally slow-moving oil and gas industry to embrace technology, growing “a million times more” in 2020 than over the last 20 years combined.

“No one was flying, driving, or buying soccer balls and lipstick,” LaCour said. “The entire industry was trying to figure out which one of their legs to cut off to survive. And the only option to fix it was through technology.” 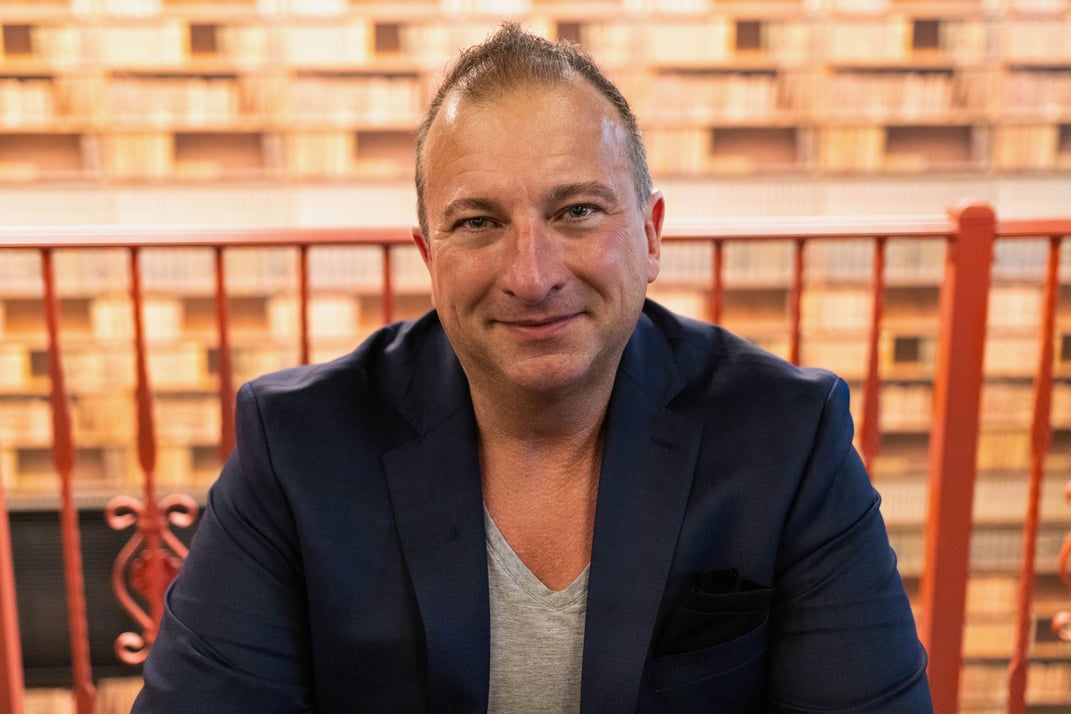 It didn’t take a pandemic, though, for Karl Johnny Hersvik, CEO of Aker BP, Norway’s second-largest oil and gas company, to realize that technology was required to facilitate real change in the industry. When Hersvik became CEO in 2016, he started to think about how digitalization could change the business.

“I have a software background,” Hersvik said. “And when I joined the company, a lot of software was being used, but it wasn’t what I had in mind. Having software isn’t digitalization. But having the right software certainly helps get you there.” 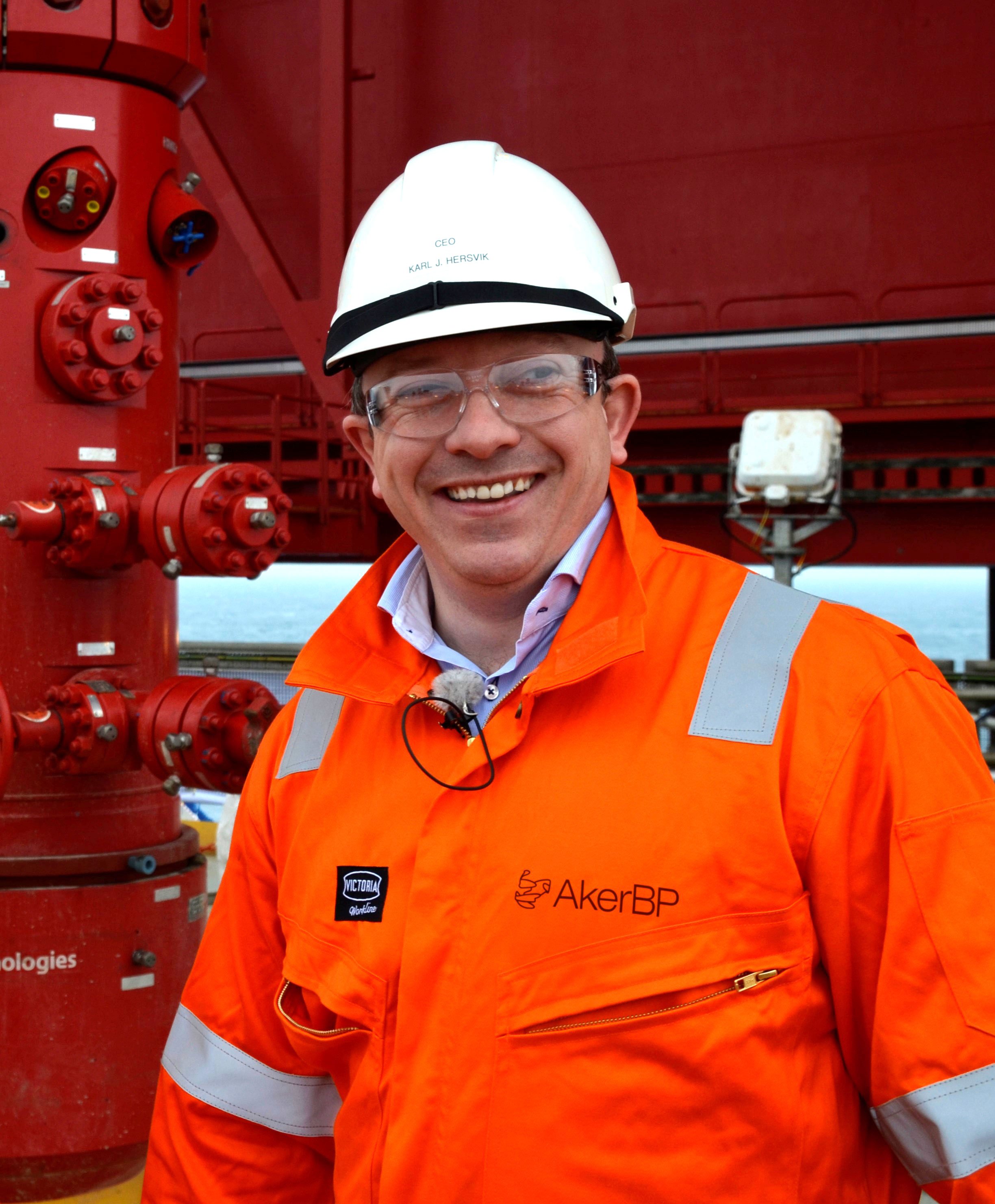 Put data transparency at the heart of your digitalization

Openness has been a key ingredient in Aker BP’s digitalization journey. With the help of Cognite, Hersvik has succeeded in his mission of sharing all the data produced or consumed by the company and any vendor it collaborates with to anyone, on any device, with extremely low latency.

“Cognite has lowered our threshold for accessing data in our ecosystem, and it’s given us a platform for experimenting and testing,” Hersvik said.

But technology alone isn’t enough. To make big changes in an old industry, you have to change the entire organization, the value chain, and—most importantly—the people, Hersvik and LaCour said.

“Sustainability is driving the right behaviors in the industry, in terms of safety and environmental responsibility,” LaCour said. “It’s also driving investment dollars, meaning we must change. This includes reporting to the public on what we do. We need to share the information.”

LaCour knows that data sharing is key to addressing public skepticism towards the industry’s sustainability initiatives. Sharing data has become easier for oil and gas operators thanks to a bountiful supply of low-cost sensors that can be put anywhere, combined with affordable broadband and a crop of new cloud providers that simply weren’t around 10 years ago.

In fact, the cost of technology has fallen so rapidly that the industry can monitor factors such as methane emissions, which was previously too expensive to monitor efficiently. This, LaCour said, is “the key to turning around public perception.”

“We can now track everything and go to the public to tell them exactly what we emitted and what we’re doing.” — Mark LaCour, Oil & Gas Global Network.