It’s considered the world’s premiere energy event, and it brings together global leaders to advance new ideas, insight and solutions to the biggest challenges facing the future of energy, the environment, and climate. A sense of urgency permeated this year’s CERAWeek, almost as though the metaphorical fire alarm had been sounded across the entire energy industry.

While the climate emergency was naturally the hottest topic at hand, other themes of openness, collaboration and transformation across the industry were presented as the path forward. 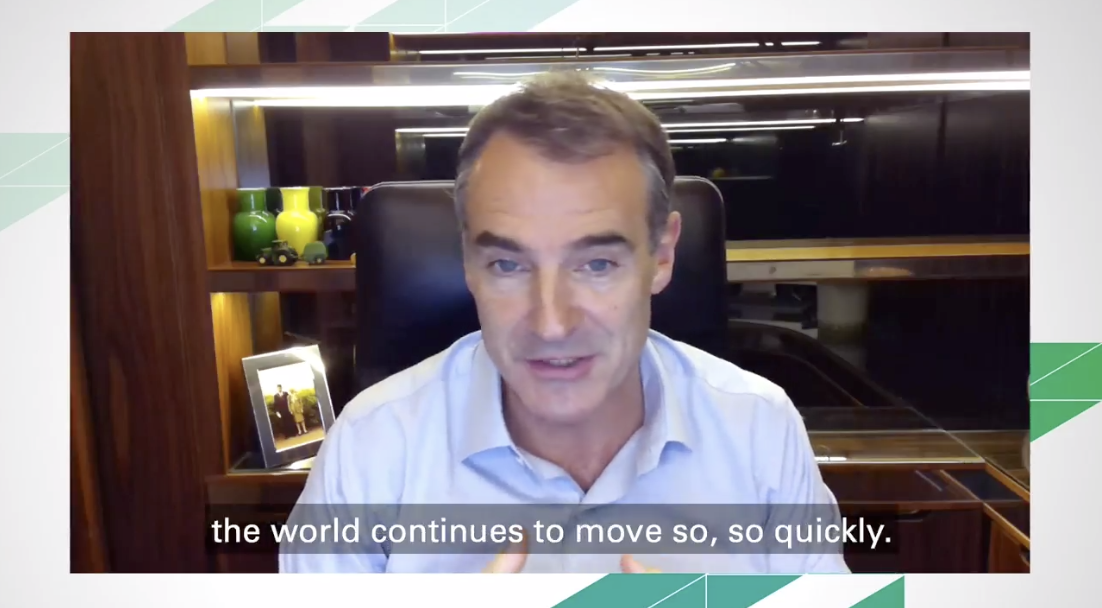 It was bp CEO  Bernard Looney (above) who said during the event: “We’ve been an oil and gas company for 112 years, and I think this is a moment where we do have to reinvent the company."

It’s a general sentiment among oil and gas leaders, who are at a crossroads, facing a left turn into the world of integrated energy. To abate the ticking climate clock, bp and other players are exploring cleaner and greener energy sources, seeking decarbonization and business continuity at the same time.

Looney added that this move should not be seen as a threat to their current business, but rather a massive opportunity. But that opportunity requires investment for sometimes centuries old businesses, who are seeing red as they are pushed to go green. 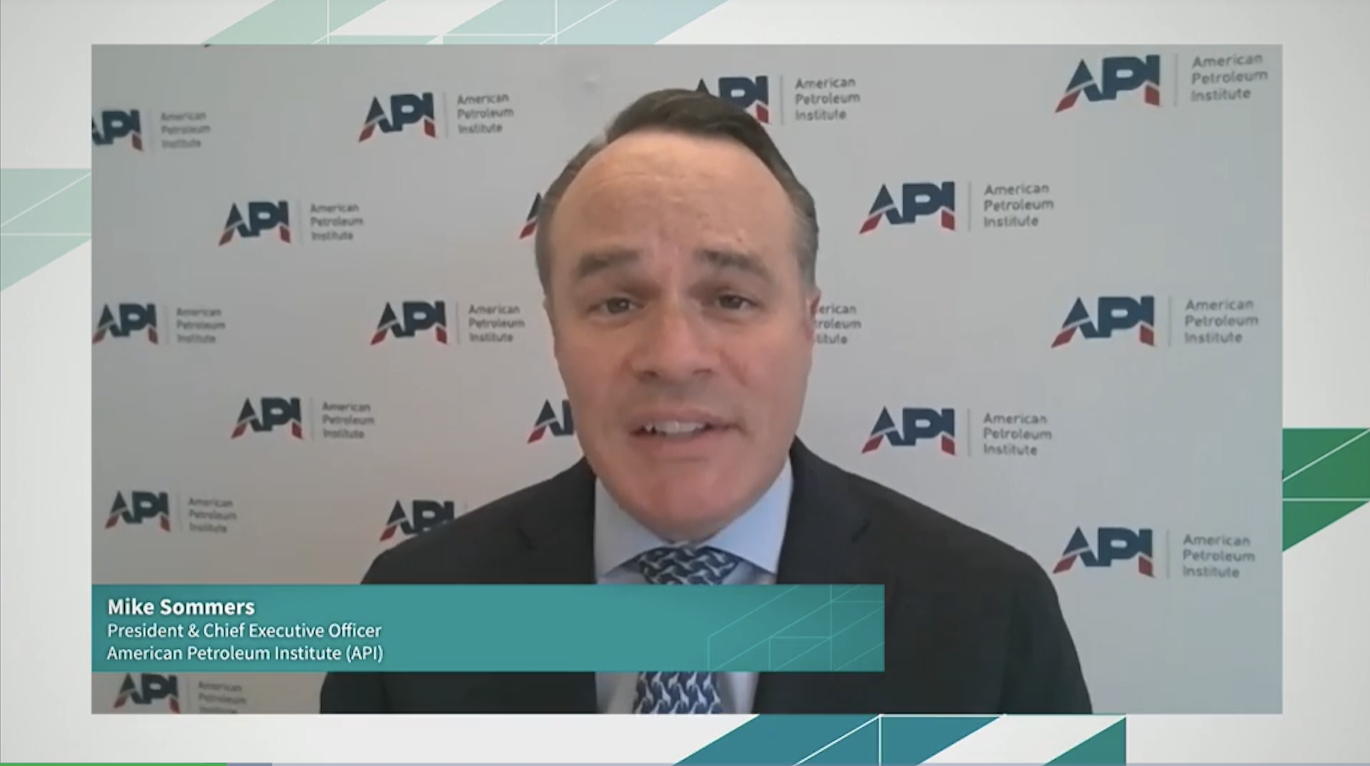 American Petroleum Institute President Mike Sommers, above, echoed this point, saying that while the industry backs global climate ambitions, there are real jobs and real people to think about. He fears that achieving net-zero is just an aspiration, as more cost-effective tech is still lacking. But Cognite’s John Markus had the opportunity to address Sommers’ sentiments, speaking to the audience about digital transformation, scaling solutions, and how to get immediate return on investment while going green.

“Digital can make sustainability profitable by enabling cost cuts, improving efficiency and reducing environmental footprint – all at the same time – and in most cases, it comes hand-in-hand,” said Cognite CEO, John Markus Lervik, pictured below.

Meanwhile at Agora, the tech & innovation wing of CERAWeek, Cognite North America President, Francois Laborie (pictured below), doubled down on the power of digital twin technology and how it's crucial for the future of oil and gas industry. "Digital twins are gaining widespread recognition in the industry as powerful tools to help predict and optimize industry action in the future: to operate more cost-efficiently and sustainably," he said. 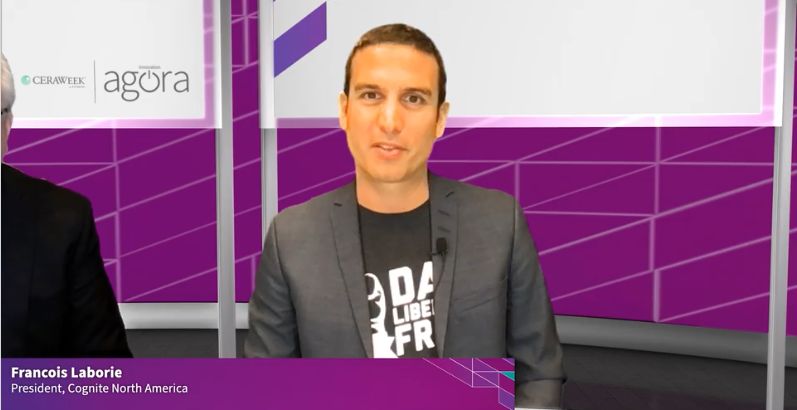 But, if there were three key things that we’d like to take with us after CERAWeek 2021, it’s the following:

3. Open collaboration is key to succeeding, and this is not a not-for-profit endeavor. It was the Norwegian Minister of Petroleum, Tina Bru, pictured below, who acknowledged that the green transition is also a commercial opportunity, but we need to work in tandem, between the public and private sectors, in order to get it done.

The words left ringing in our ears after a packed CERAWeek agenda were those of John Marcus Lervik, of course, who said: “Data can be the supercharger to change in the industry.” Data, when used right, has the power to drive greater efficiency and facilitate more openness. The CERAWeek speakers made it clear that the alarm bells have sounded for the industry, and the only way to survive and even thrive is to transform. And for that, it comes down to data.