Aker BP used Industrial DataOps software provided by Cognite, including Cognite Data Fusion®, and InField, to study the potential for reducing CO2 emissions at the Skarv field and improve interdisciplinary collaboration with easy access to data and 3D models.

Aker BP, one of Europe’s largest independent oil and gas operators, emitted 910,000 metric tons of carbon dioxide in 2017. The company has set an ambitious goal of reducing its CO2 emissions to less than 5 kilograms per barrel of oil equivalent from the current level of 7.6-8.1 kg starting in 2020.

As part of reaching that goal, Aker BP is aiming to cut CO2 emissions at the Skarv field in the Norwegian Sea. The floating production, storage, and offloading (FPSO) unit at Skarv is powered by four gas turbines.

Aker BP currently needs to run three of the four turbines on the FPSO to power its operations. By installing a steam turbine, Aker BP could power the FPSO with only two turbines, thereby significantly reducing emissions from burning gas. 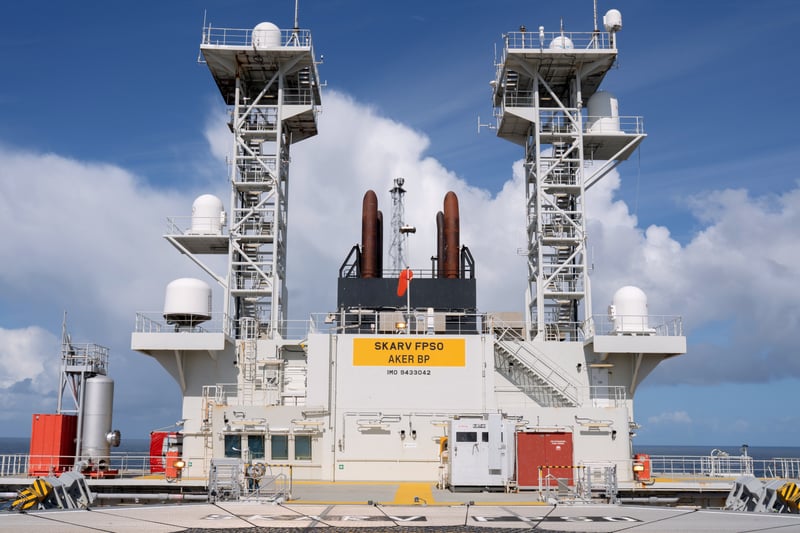 A larger study on how to reduce emissions

Aker BP’s engineers accessed data stored in Cognite Data Fusion® to run initial time-to-completion and cost calculations on the steam turbine project. These calculations formed the basis for a larger study on how to reduce emissions at the Skarv field.

The engineers also used InField, Cognite’s flagship application for field workers, to review photorealistic 3D models of the Skarv FPSO enriched with point cloud data to verify the placement of the steam turbine.

Together, data in Cognite Data Fusion® and InField helped create a common understanding across different groups within and outside Aker BP about the challenges and opportunities related to the project. The data-driven way of working also reduced the need for offshore planning trips and improved communication between different teams within Aker BP, as all stakeholders could easily access and review the data and 3D models.

The data-driven study determined that the steam turbine project will enable Aker BP to cut CO2 emissions from the Skarv field by 100,000 metric tons a year by 2025—a major reduction that will help the company meet its sustainability goals.

Cognite Data Fusion® and InField helped Aker BP conduct the study more efficiently. Other than a weeklong trip to take photogrammetry images and collect point cloud data, the entire study was conducted without any offshore verification. This reduced the number of days spent offshore by about 60.

Additionally, the steam turbine project will benefit Aker BP in a number of different ways: 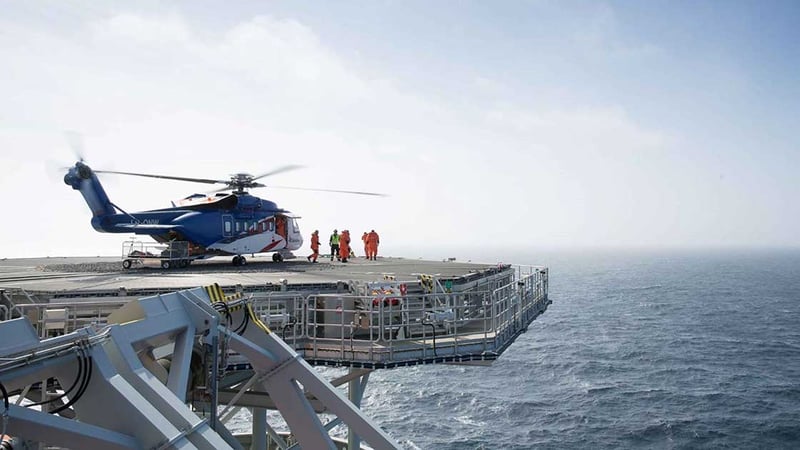 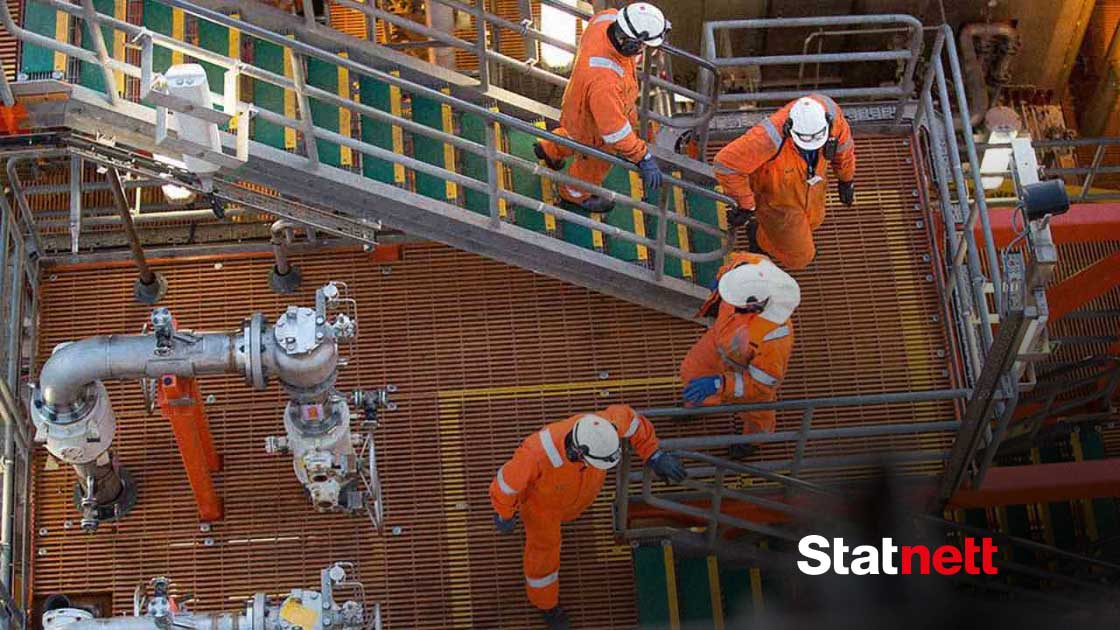 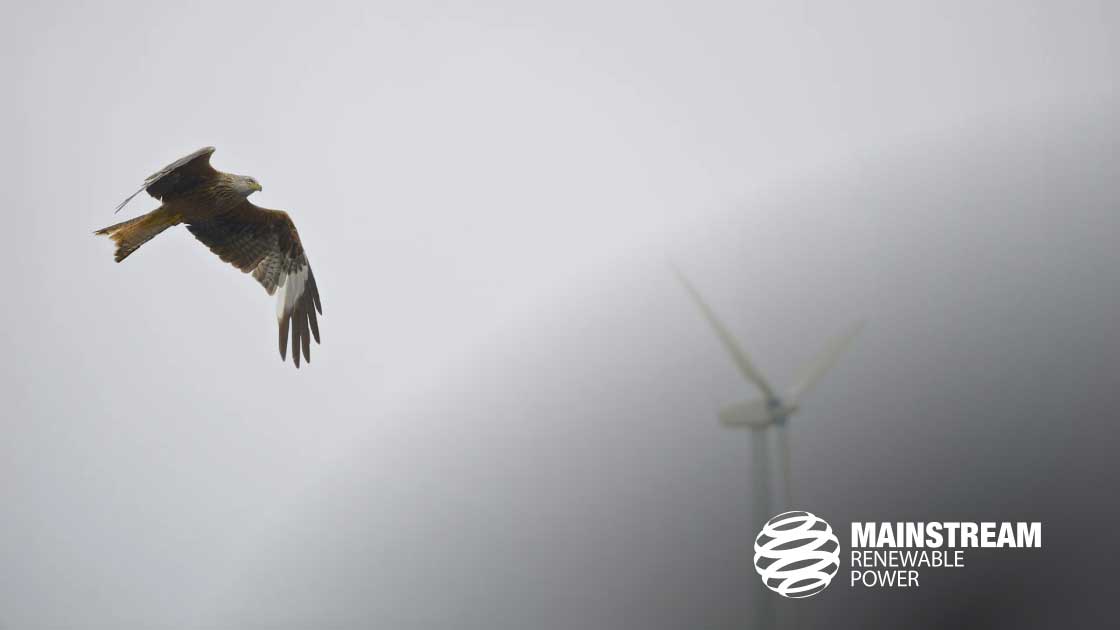 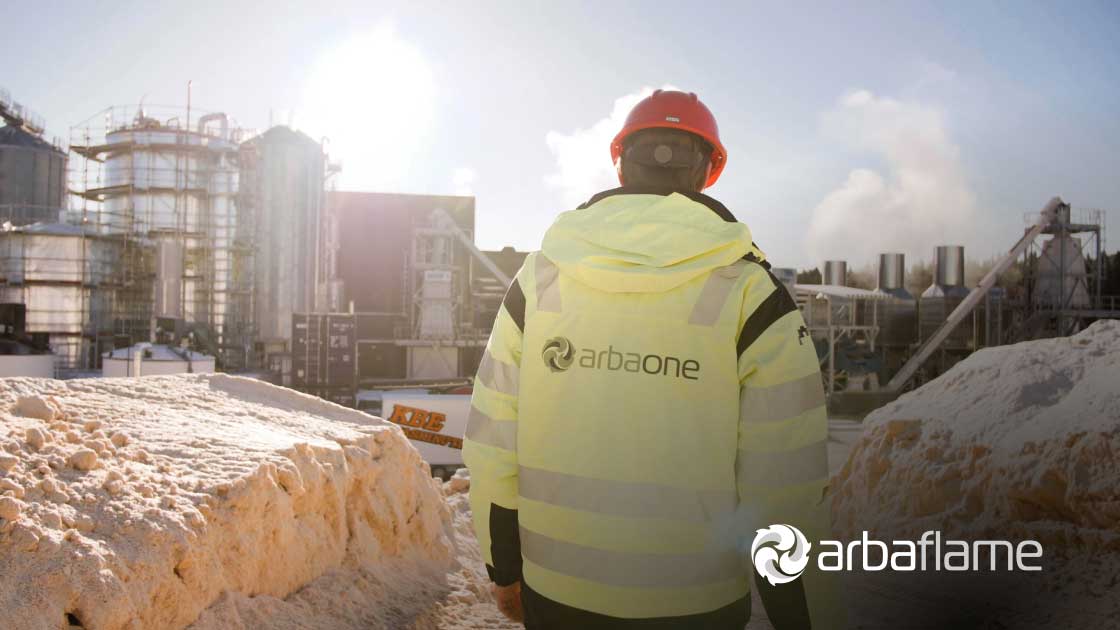