Ringerikskraft used DataOps provided by Cognite, including Cognite Data Fusion® and InField, to capture data from a hydropower plant control system and make it accessible to operators and engineers wherever, whenever—breathing new life into a 43-year-old hydropower plant. The solution liberates inaccessible data and extends the life of the plant without costly upgrades.

One of Ringerikskraft's nine plants, Hønefoss II, went into operation in 1978. Back then, the plant was staffed by operators on a near-daily basis who could manually read the analog gauges and panels to monitor the plant’s performance.

The Hønefoss II plant is in operation to this day, and its control system remains the same. What has changed, however, is the presence of operators. The plant is now largely unstaffed, and whenever Ringerikskraft receives an alarm from the plant, the company has to dispatch an engineer to physically investigate what triggered the alarm.

Aging infrastructure is a challenge that many power and utilities companies face. Instead of replacing the entire control system at the Hønefoss II plant, Ringerikskraft wanted to explore how technology could breathe new life into the 43-year-old plant and streamline operations and maintenance work.

The plant’s gauges and panels displayed information about temperature, pressure, circulation, vibration, and more, even if no operators were present to see it. How could that information be collected and made accessible to Ringerikskraft’s maintenance experts, and how could the company gain insight into what was triggering alarms at the plant without having to send an engineer there?

Cognite and Ringerikskraft set up a network of Internet of Things (IoT) sensors at the plant. The sensors collect data from the control system while at the same time being minimally invasive: 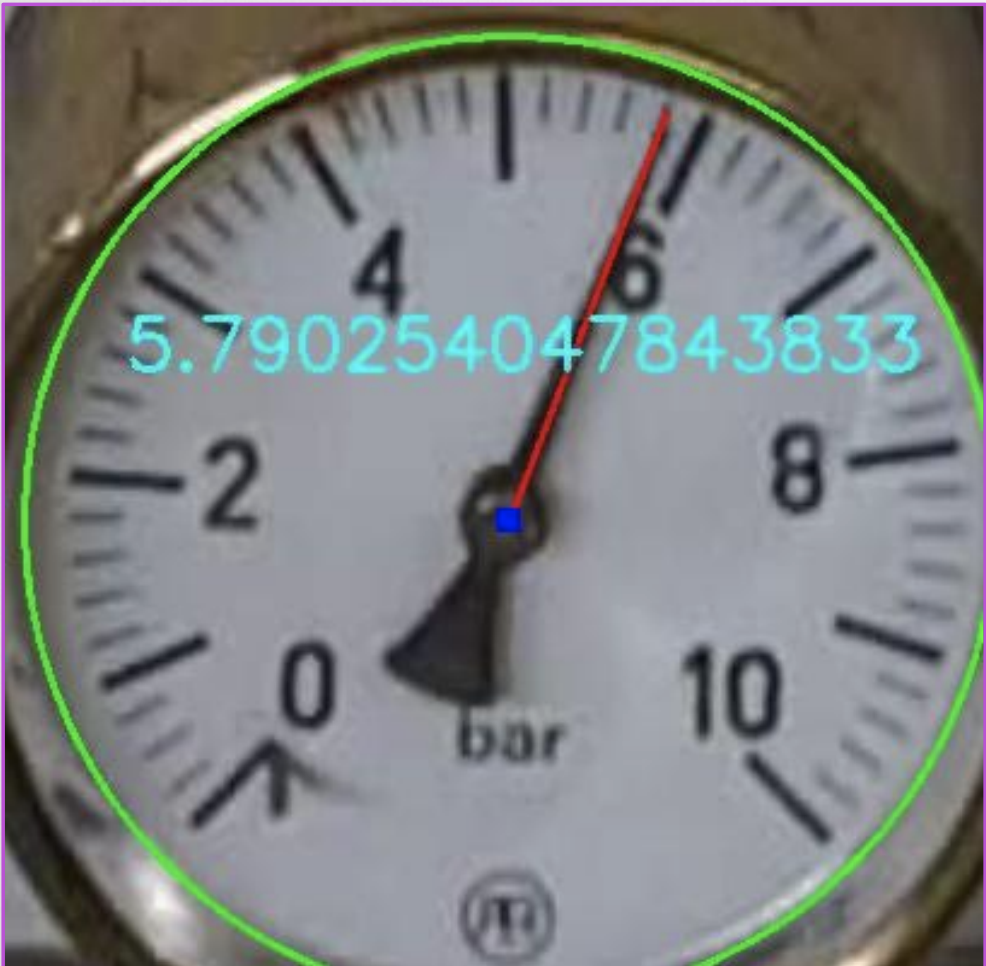 All the data is collected and contextualized in Cognite Data Fusion®, and streamed to dashboards and applications that take information that was previously only accessible by physically going to the Hønefoss II plant and make it available to anyone who needs it.

For example, Ringerikskraft’s experts can access real-time information while in the field and receive notifications about which sensor triggered an alarm using InField, Cognite’s collaboration platform for field workers. 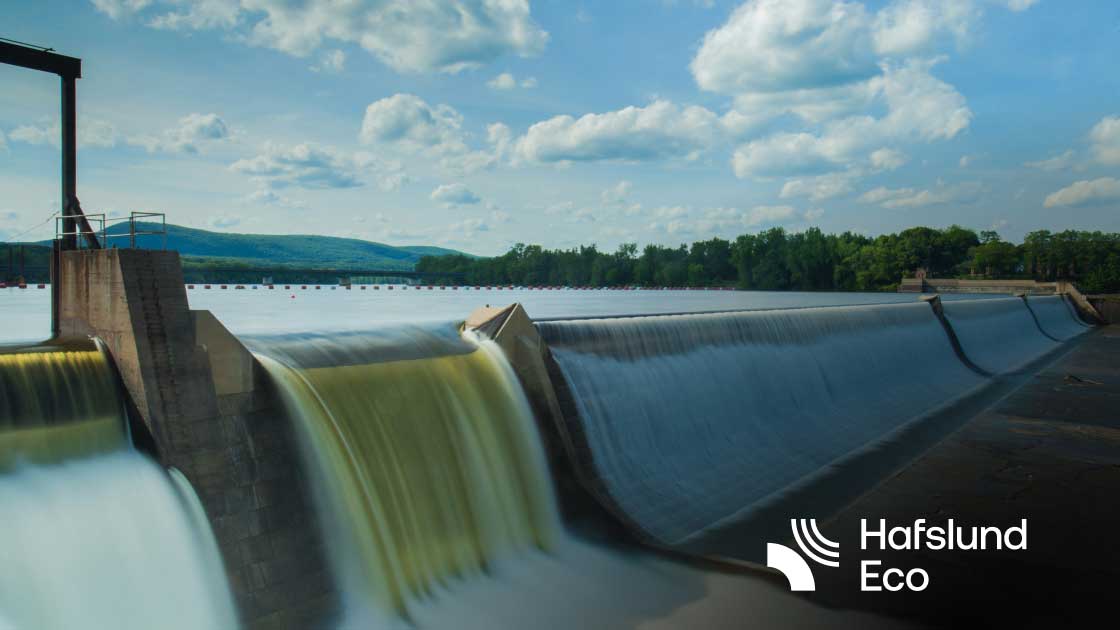 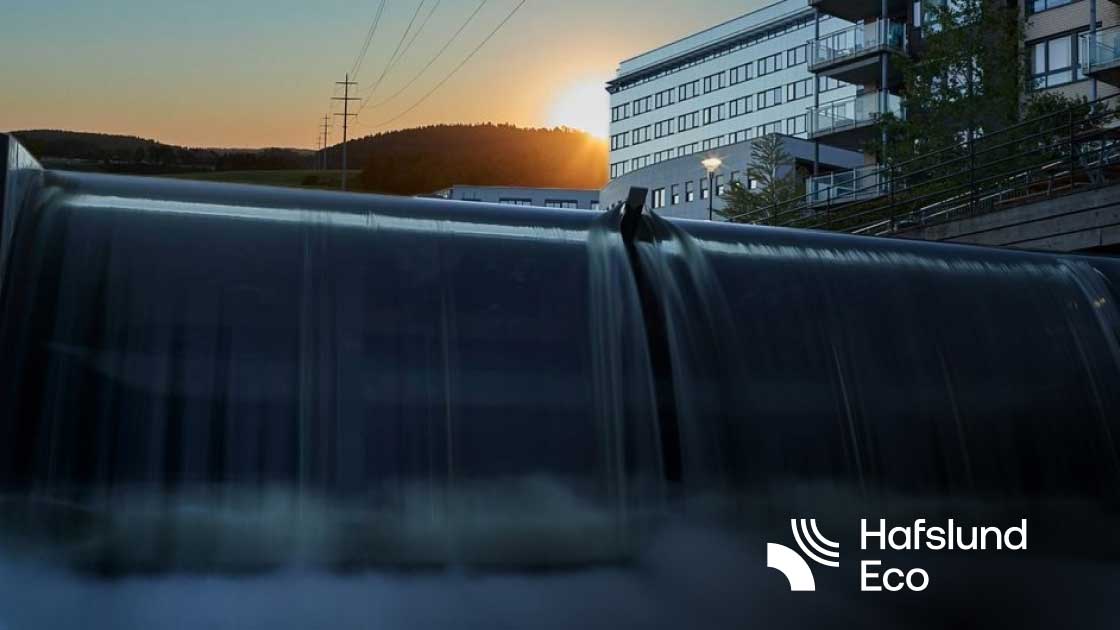 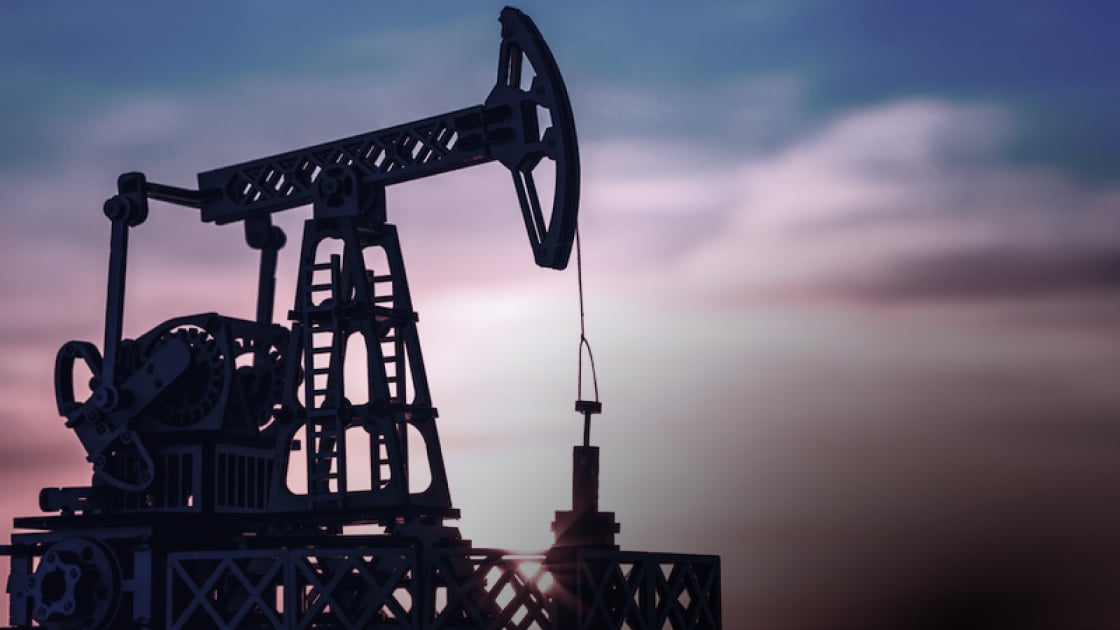