Karl Johnny Hersvik, CEO of Norway’s second largest oil and gas company, Aker BP, understands that merely investing in software is not enough to create real value in an organisation. Instead, it’s about finding the right software, removing friction, and liberating data. Hersvik was ahead of his time in his digital thinking, which is why he took matters in his own hands at the start of his tenure, helping to build a future-ready oil and gas operation from the digital ground up.

Bold moves from the beginning

When Karl Johnny Hersvik became CEO of Aker BP (then Det Norske Oljeselskap) in 2014, he didn’t waste time in trying to maximise the operational capacity of his organisation.

“I spent my first month talking to everyone in the company. We formulated a plan to grow to 60,000 barrels in production. And my first task was to acquire Marathon in Norway.”

Hersvik signed with Marathon after just one month on the job, and it marked one of the largest transactions ever on the Norwegian continental shelf. It was a bold move for a new CEO, but Hersvik had something even bolder in mind as his next step. 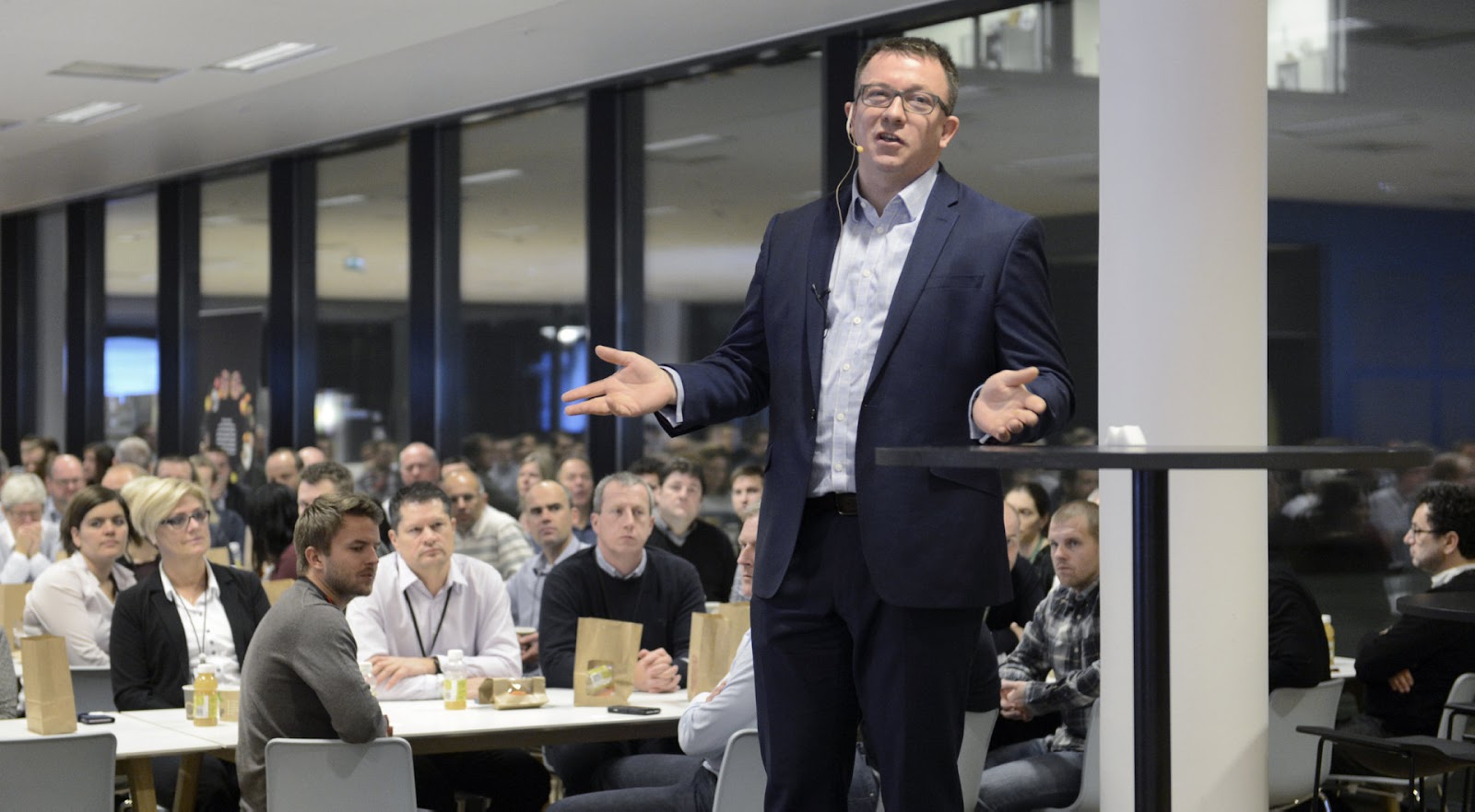 The beginning of a digitalisation journey

In 2016, when the company officially became Aker BP, Hersvik started to think about how digitalisation could change the business. “I have a software background. And when I entered the company, a lot of software was being used, but this isn’t what I had in mind. Having software isn’t digitalisation. But having the right software certainly helps get you there,” Hersvik says.

If you look at any other business that has succeeded in digitalisation, it’s because they’ve removed friction in a process, Hersvik explains, not because they use a lot of software. He reflects on the fact that it’s far easier to make a purchase or book an appointment today because digital tools have made the process so simple for consumers. “So why can’t we do the same in a business-to-business process?” Hersvik questions.

At the start of Aker BP’s digitalisation journey, Hersvik wanted all the data produced or consumed by the company (and any vendor it collaborated with) to be available to anyone, on any device, with extremely low latency. He and some colleagues scanned the world for solutions, to see if there were technologies available that they could apply. Hersvik reports, “No one had solved this problem yet.”

This realisation was the catalyst that led to the launch of Cognite, an industrial software company specialising in freeing and contextualising industrial data for workers in the oil and gas industry, for instance, to be able to act on, build technology on top of, and optimise complex production and maintenance processes. 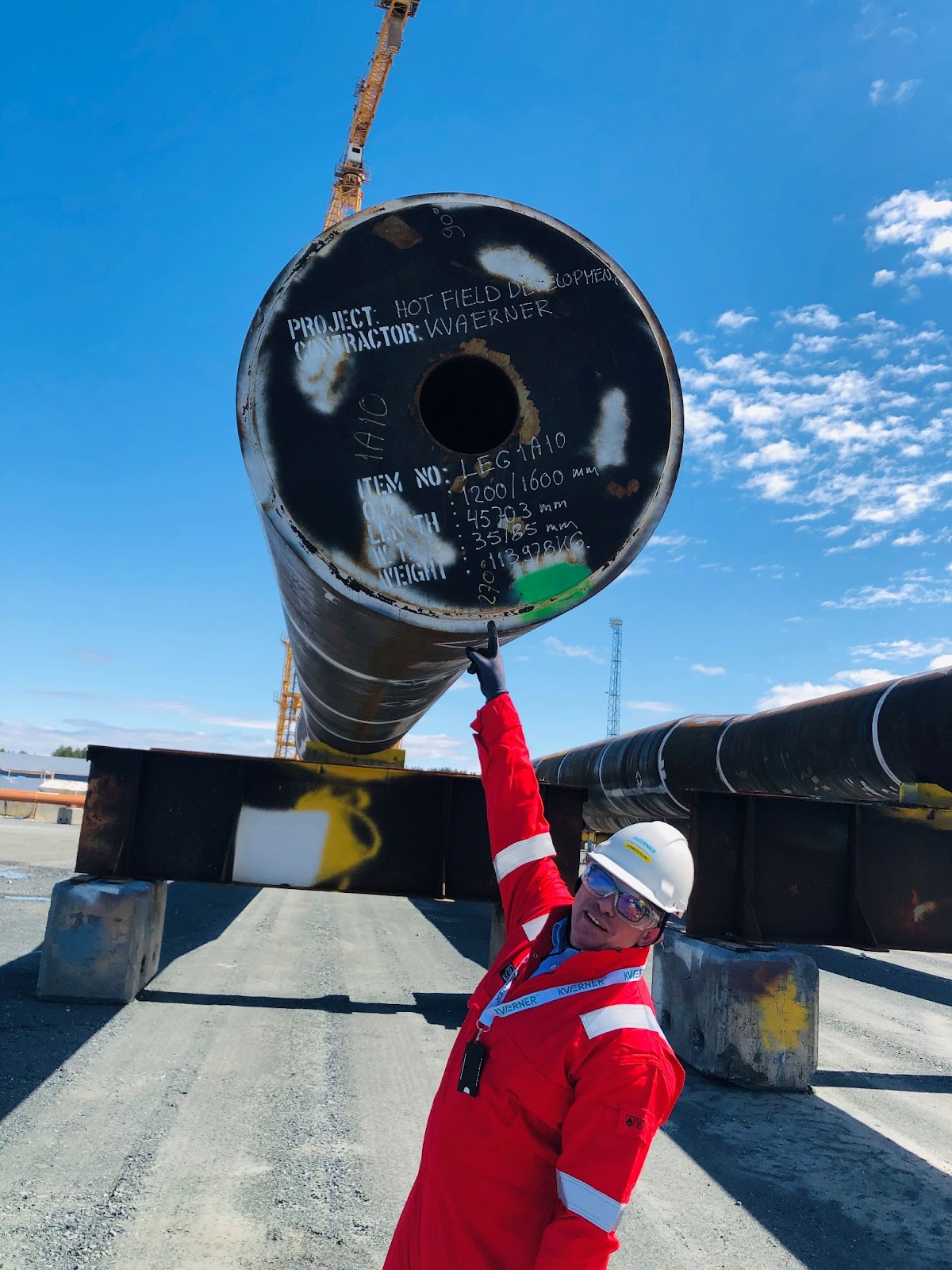 Initially founded to solve the complex issues Aker BP faced, Cognite has blossomed into a thriving company, specialising in software that puts industrial data into context and makes it actionable. Its flagship product, Cognite Data Fusion, is now the foundation for a host of successful digitalisation projects across the oil and gas industry, from BP, OMV and Saudi Aramco, in addition to its original partner Aker BP.

Just as he first intended, Hersvik has put the platform to work to liberate all Aker BP’s data; data that Hersvik wanted anyone and everyone across the value chain to be able to access, understand, and act on. “This data platform has reduced our threshold for accessing data in our ecosystem, and it’s given us a platform for experimenting and testing,” he says. 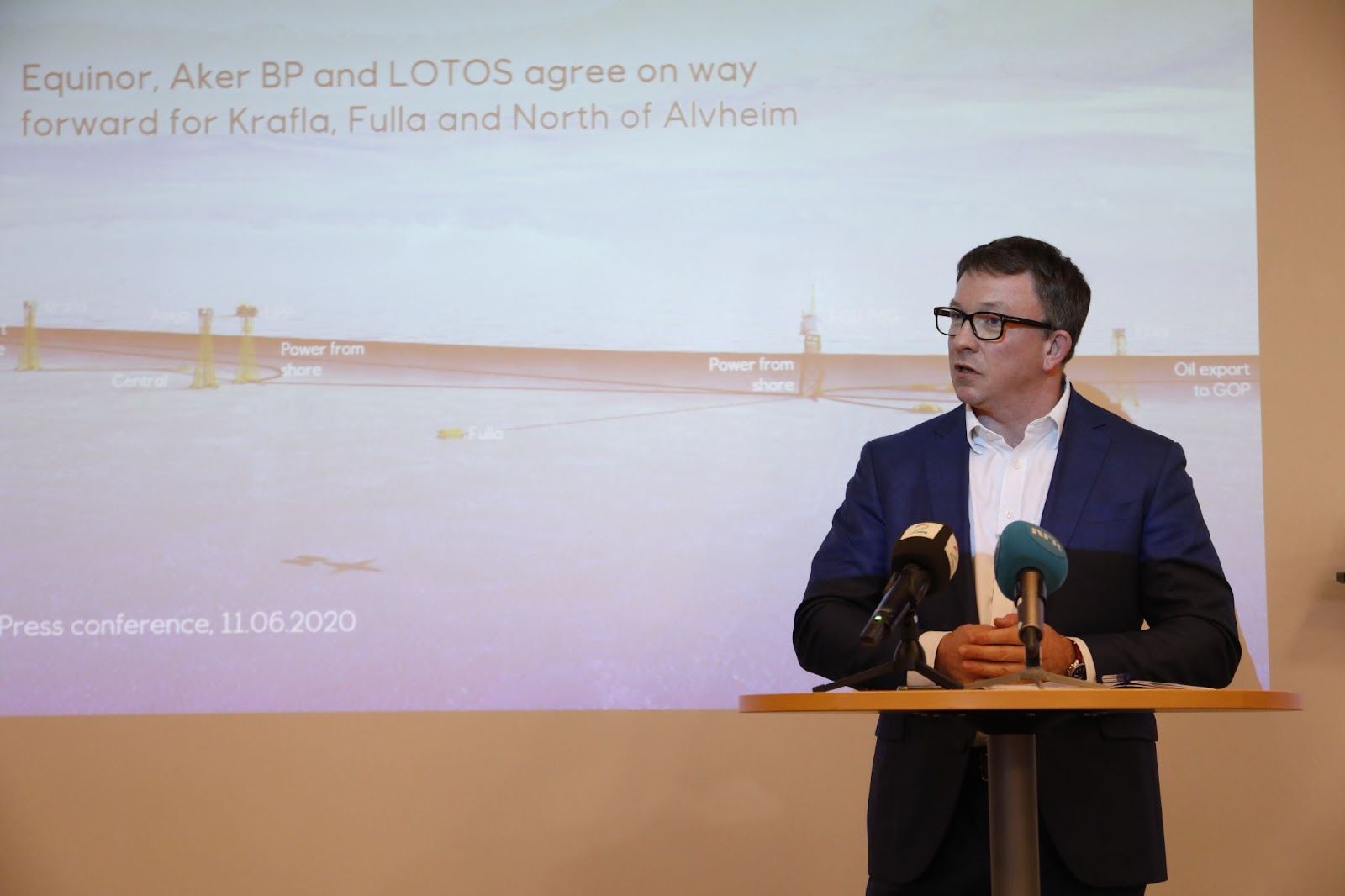 Hersvik explains that the Cognite technology has already helped them make strides in “removing friction and waste, and shortening timelines.” But to make these big changes in an old industry, it’s not only about the technology. You have to change the entire organisation, the value chain and most importantly, the people. It’s the ultimate problem to solve, with enough complexity to make anyone’s head spin.

Today, Aker BP is going all in when it comes to digitalising their business, because it’s the only way, according to Hersvik. And with the right people on the team and the right platform on which to stand, the odds are certainly in their favour.

See how Cognite Data Fusion could benefit your business.