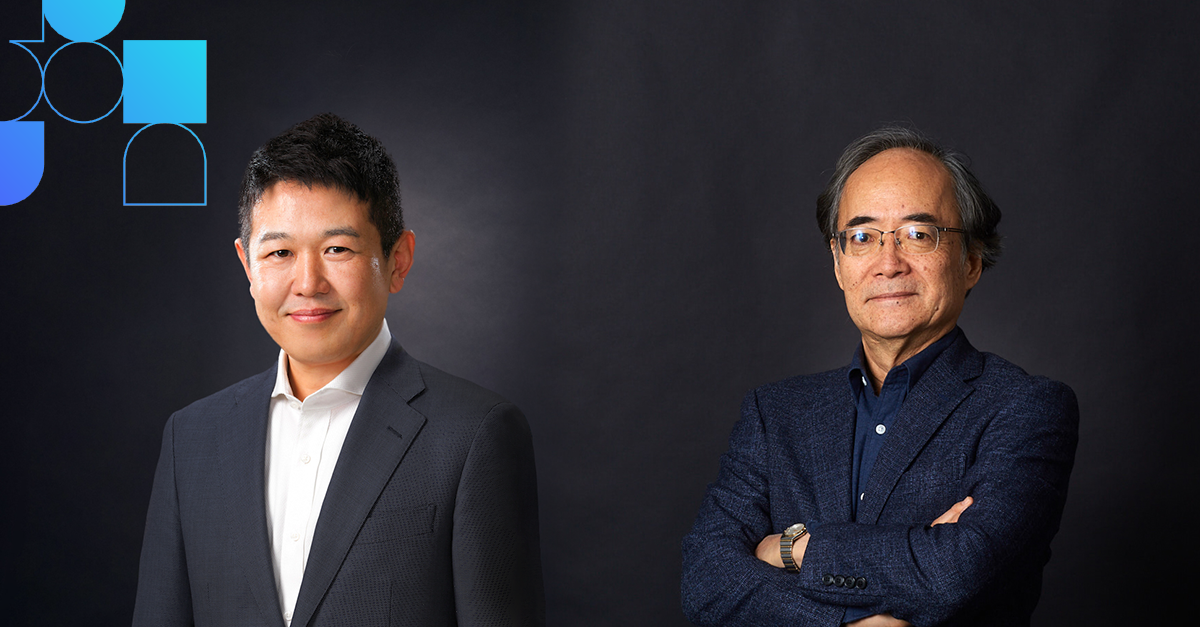 “We are seeing positive momentum in Japan, and we aim to keep Cognite well-positioned for strong future growth,” said Dr. John Markus Lervik, co-founder and CEO of Cognite. “Ryoichi Egawa’s extensive leadership experience from the IT industry will be key to leading Cognite into its next growth phase in this market. At the same time, we will retain Nori Tokusue’s strong guidance and competence as our new chair.”

Egawa brings more than 20 years of experience, and has held leadership positions within some of the world’s largest corporations, including Oracle and Microsoft. Most recently, he served as president of Piano Japan, where he helped drive increased sales across the Japanese market.

The new executive advisory board of Cognite Japan will consist of three well-known industry executives: Mr. Bunro Shiozawa, Mr. Hirosumi Tsusue and Dr. Kiyohiko Nishimura. Their roles as part of this board will, in part, be to strengthen relationships with potential customers’ and partners´ senior management.

“As part of our growth strategy in Japan, we see a need for deep market insight and industry knowledge,” Lervik said. “This is at the foundation of the formation of our new executive advisory board in Japan. Each of the selected members has deep strategic knowledge and extensive experience across several industries, all of which will be valuable to Cognite as we work to bring Japan’s asset-heavy industries into the data-driven future.”

Mr. Bunro Shiozawa is a former senior director at Sumitomo Chemical Company. Currently he serves as a strategic coordinator in Japan’s Cabinet Office’s “Cross-ministerial Strategic Innovation Promotion” subcommittee, called the ”Energy Management System in Internet of Energy” project. Since 2014, Shiozawa has played a key role in building the case for ammonia as a carrier of hydrogen.

Dr. Kiyohiko Nishimura is the former deputy governor of the Bank of Japan, where he worked from 2008-13. He previously served as an advisor to the Japanese Ministry of Internal Affairs and Communications, and has worked as a professor and dean of the Faculty of Economics at the Tokyo University Graduate School of Economics.

About Cognite
Cognite is a global industrial SaaS company that was established with one clear vision: to rapidly empower industrial companies with contextualized, trustworthy, and accessible data to help drive the full-scale digital transformation of asset-heavy industries around the world. Our core Industrial DataOps platform, Cognite Data Fusion®, enables industrial data and domain users to collaborate quickly and safely to develop, operationalize, and scale industrial AI solutions and applications to deliver both profitability and sustainability.