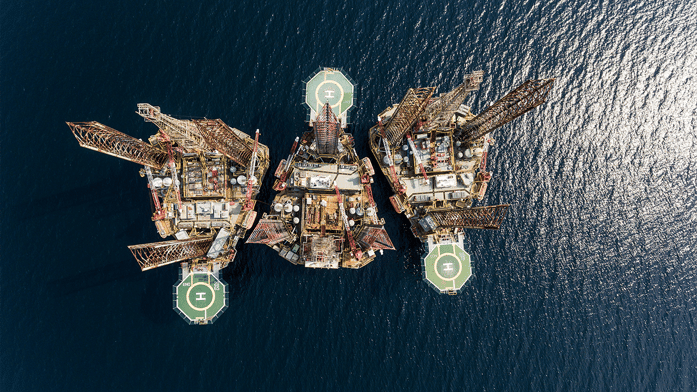 Cognite’s origin story is a highlight of Reuters's piece on Aker BP’s quest for digitalization.

The industrial giant needed a resource to help them liberate their existing data and contextualize it. Transform it into useful information. After failing to find an existing software company who could meet that demand, Aker BP decided to set up Cognite.

Today, Cognite is an independent company working with various global leaders in Oil & Gas, Shipping, and other heavy-asset industries. And the Cognite Data Platform is enabling revolutionary change across the board, including the strategic sharing of live operational data from two competing oil fields for the first time (Aker BP and Lundin), as detailed in this article.

As a rep from tech advisory firm Gartner is quoted here:

“While Cognite is not alone in developing systems that can link masses of data historically kept in different systems… when it comes to oil and gas, Aker is out in front for now.”