The world is changing. Oil and gas companies have been given a deadline to transform. The energy industry is under increasing pressure to make operations cleaner, more efficient, and less wasteful. Improving performance to get the most value from existing E&P operations is now crucial to survival. Whilst this may seem an intimidating task, John Markus Lervik, CEO and co-founder of Cognite, believes that the technological tools needed to succeed in these uncertain times are ready and waiting.

“The secret to transformation is all in the data, data that you already possess,” Lervik said. “The companies leading the transformation race are the ones who manage to bring their data together, extracted from individual silos, put in context, and then used to create value across the entire operation. It is as much a technology shift as a cultural one, and rather than see the value of data only in pockets, the winners are the ones who see it as something as essential to the job as a GPS is to an Uber driver.” 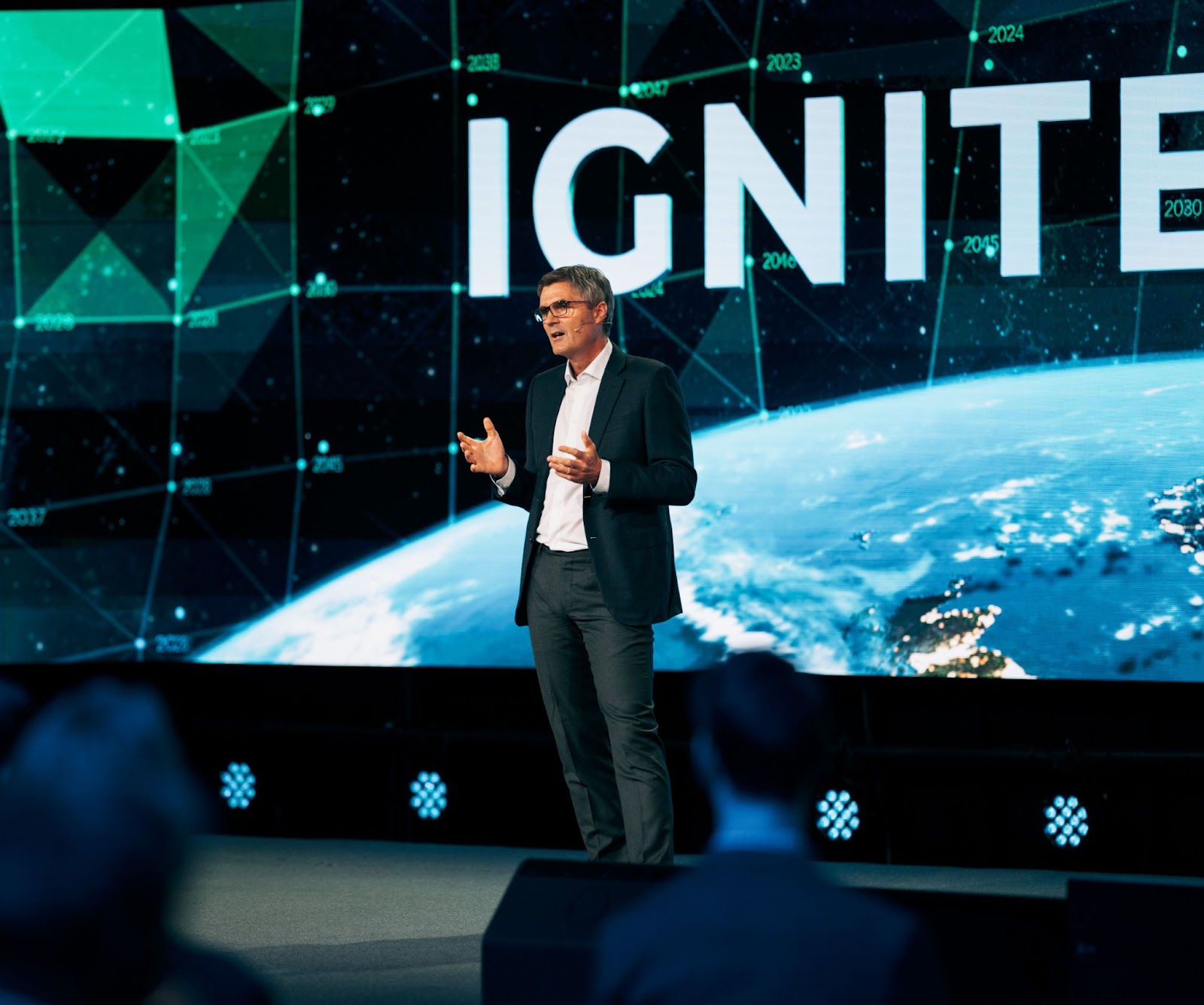 It is widely believed that data holds the key to success for industrial operations. The more data produced, the better your operations will be. However this is not necessarily the case. It is not the amount of data that determines the success of a company’s operations, but the way it is used.

Traditionally oil and gas companies have produced enormous volumes of data, siloed away in unfit-for-purpose pieces of software or even physically stored, which is of no use to the company. Imagine you have millions of pounds hidden away, but you can’t find it, and once you do, you are not able to spend it on anything. What’s the point of all this wealth if you can’t use it to your advantage? 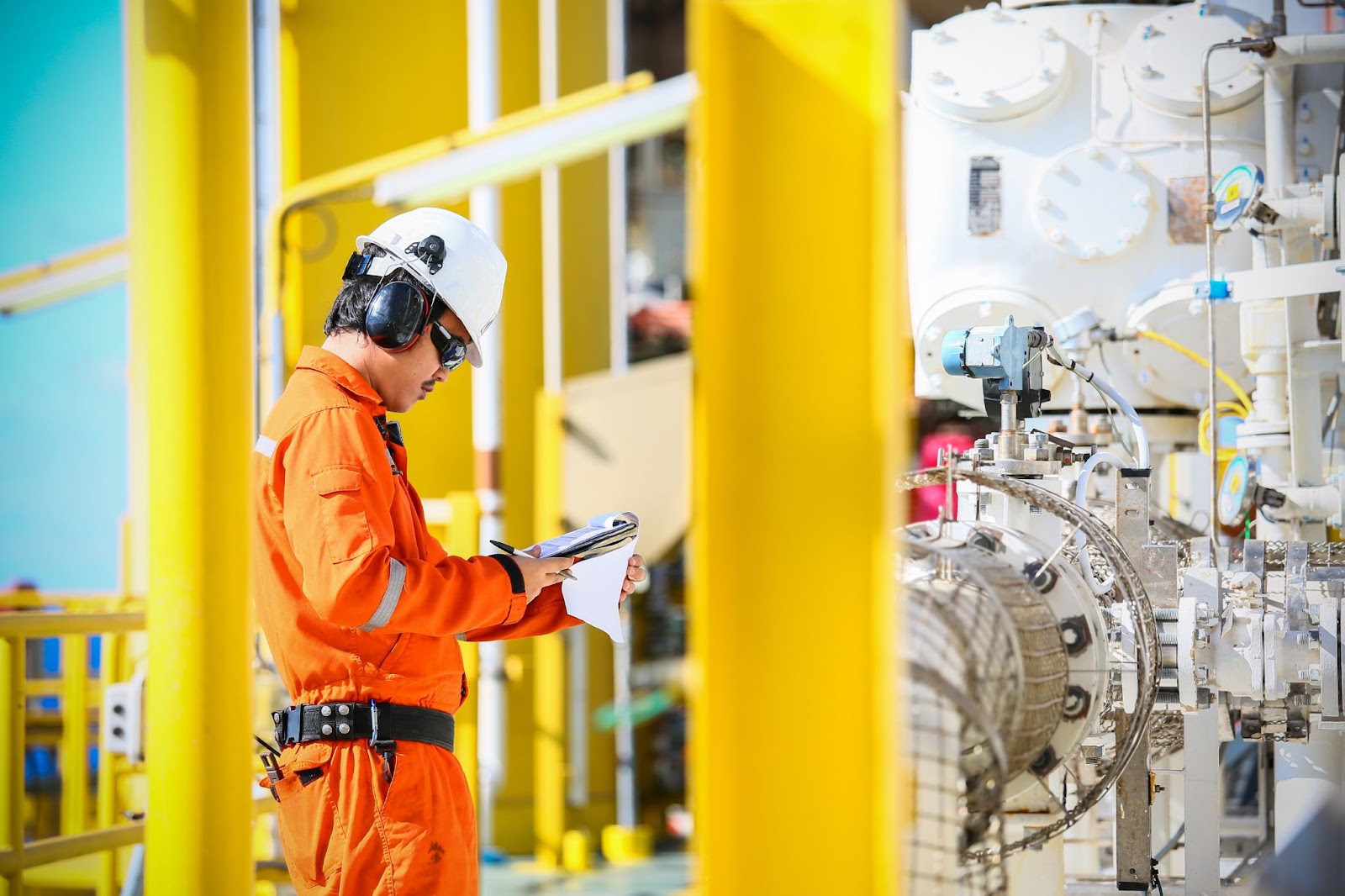 Making this data available and usable is what will bring about true change and create real value. Increased up time, reduced maintenance costs, more efficient production, and significantly reduced emissions are all possible using data that companies already possess. There is no need to reinvent the wheel, nor is there a need to invest in a single piece of technology that will transform everything; the solution is already out there.

“For legacy operations, there is a job to be done to liberate the data. Most energy companies do not have a holistic view on the data gold within their reach. I’ve met companies where the data is on spreadsheets and even in people’s heads. But the value of it can only truly be realised once it’s out of its cage and collected in a single platform, contextualised and shareable for all,” Lervik said.

Cognite Data Fusion®: The platform to maximise the value of data

Extracting the most value possible from data requires putting it in context first—then making it available and accessible to users beyond just the data specialists. Many industrial companies have tried to do this themselves, with large investment and little return. Some have opted to use software companies to support, but with a lack of appreciation for how these legacy industries work, there can be major friction.

This is the situation that Lervik realised back when he founded Cognite. His vision was to create a company built on deep knowledge of heavy asset industries, combined with cutting edge technological solutions to solve operational problems. He and the team launched Cognite in 2016, kicking things off by solving a particular problem for Norway’s second largest oil and gas company, Aker BP. Since then, Cognite has grown into a billion-pound business, helping clients such as bp and OMV maximise production, minimise waste, and make operations safer and more efficient. 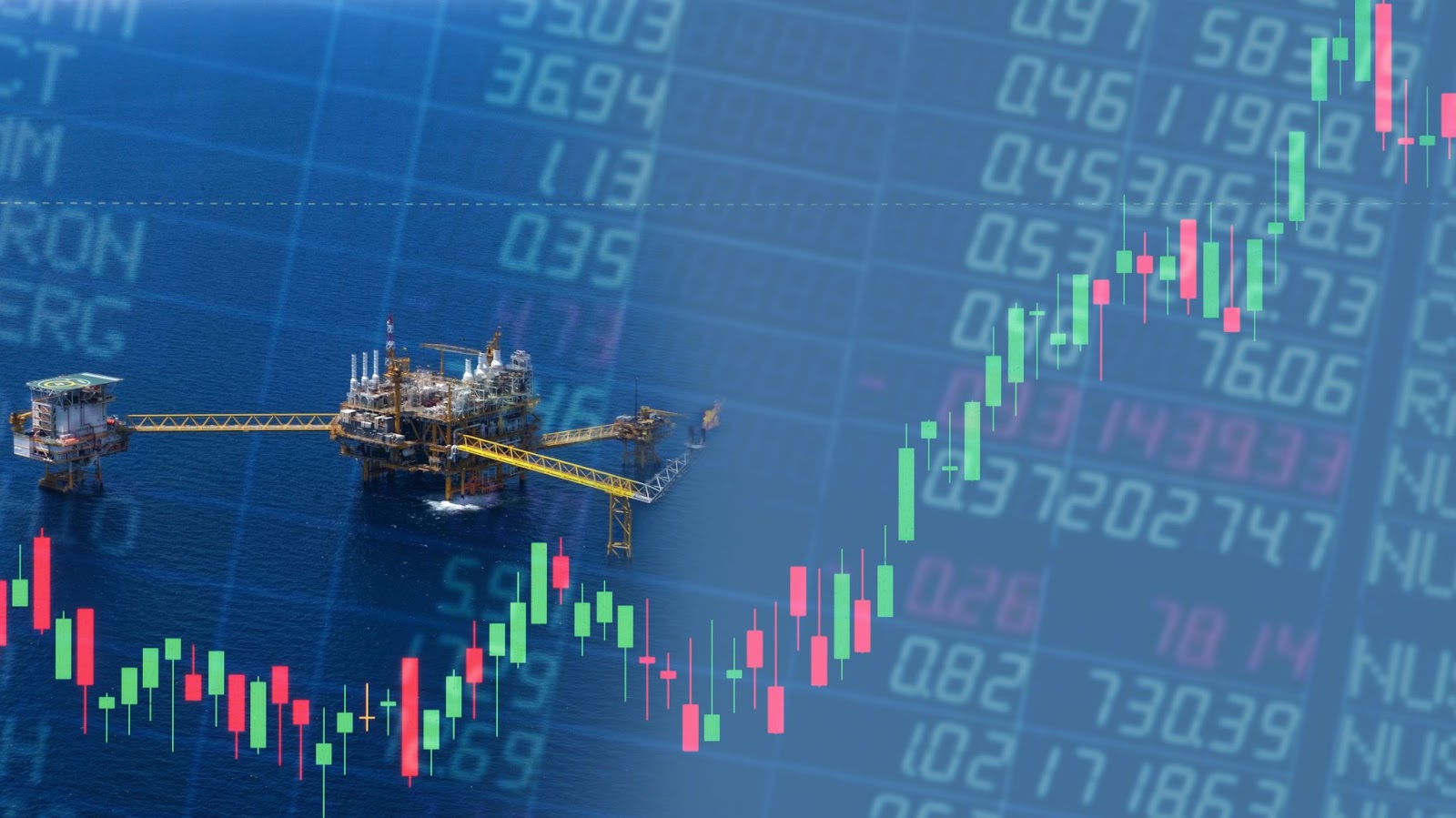 At Cognite’s core is the belief in the power of Industrial DataOps, a discipline that makes traditionally siloed operational, engineering, and IT data instantly available to users across an organisation, enabling better decision-making and intelligent workflow automation to improve operational performance.

“It illustrates how to connect data from the IT and OT source to the data consumer with contextual tips that will empower organisations of all sizes to use it, innovate off of it, and reshape operations for efficiency, profitability, and sustainability. It is the strongest driver of change that will propel the industry forward.”

Now is the time to maximise the value of data, using Industrial DataOps to put it in the hands of the right users at the right time. It is a complex problem, but the resources are there to solve it.