“Ignite has become an important arena for showcasing digitalization,” says Tom Arne Sekkelsten, Siemens’s offshore digitalization expert. “It is bringing together the best minds in the business.”

Siemens began as an Information Technology company. In 1848, they built the first long-distance telegraph line in Europe, connecting Berlin to Frankfurt am Main. Fast forward to today, and Europe’s largest industrial conglomerate is still an innovator, driving the transformative encounter between digital technology and manufacturing known as Industry 4.0.

Industry 4.0 is all about synergy. That’s what makes Ignite 2019 such a key event.

On June 12 and 13, Sekkelsten and his colleagues will join over 800 other industry leaders and tech innovators to explore the industrial future and help shape it. Already, it seems clear to Sekkelsten that this future will not be monopolized by a handful of huge industrial players, as happened in the pre-digital 19th and 20th centuries.

“Industry 4.0 is an ecosystem where everything works together,” says Sekkelsten, “and everything also depends on each other.”

Siemens is already conducting business this way wherever possible. Their Digital Industries arm is a leader in driving synergies between hardware, software, and data science to transform manufacturing processes and reduce time to market for new products. To do this, Siemens relies on its technology partners and its clients.

These relationships require data. It is impossible to optimize a manufacturing process, for example, with incomplete and/or unreliable data. Simulation capability and other applications to empower workers must be built on top of a digital twin created from the same DNA as industrial reality. And the more context, the better.

To add this value to what they offer their clients in the most pragmatic way, Siemens turns to the ecosystem. Their collaboration with Cognite is a good example of this synergy.

Siemens provides data-driven condition monitoring for Aker BP’s Ivar Aasen oil field in the North Sea. Its Information Management System streams real-time information related to electrical and rotating equipment, valves, process control, automation, instruments, telecom, and safety to control rooms in Trondheim, more than 1,000 km away, where this mass of data can be visualized and interpreted.

Siemens knew the digital ecosystem would enable them to go the extra mile for Aker BP. They worked closely with Cognite to provide fast, accurate condition monitoring for Aker BP by integrating and contextualizing the data in their IMS with relevant data from third-party source systems previously unavailable to them. Together, they achieved previously unattainable levels of data context and completeness, bringing Aker BP closer to the goal of predictive maintenance.

The technical collaboration was groundbreaking, but there were other benefits too.

“Then there is also the inherent value in just working with Cognite,” Sekkelsten adds. “They bring in the fresh element of agile working processes and entrepreneurship.” Creative, collaborative relationships like these will accelerate industry’s advance on the digitalized future.

Ignite 2019 is an opportunity for all kinds of industrial companies to forge and develop these relationships. It will also be one of the foremost arenas to discuss and influence the future of digitalization, both with its clients and the wider ecosystem of partners, technological innovators, data scientists, and even competitors.

For Siemens, the main focus at Ignite 2019 will be on data quality because, as Sekkelsten concludes, “So much depends on it.”

Have you registered for Ignite 2019?

This is where competition and collaboration converge within a vital ecosystem. Join us and shape the Digital Industrial Future! 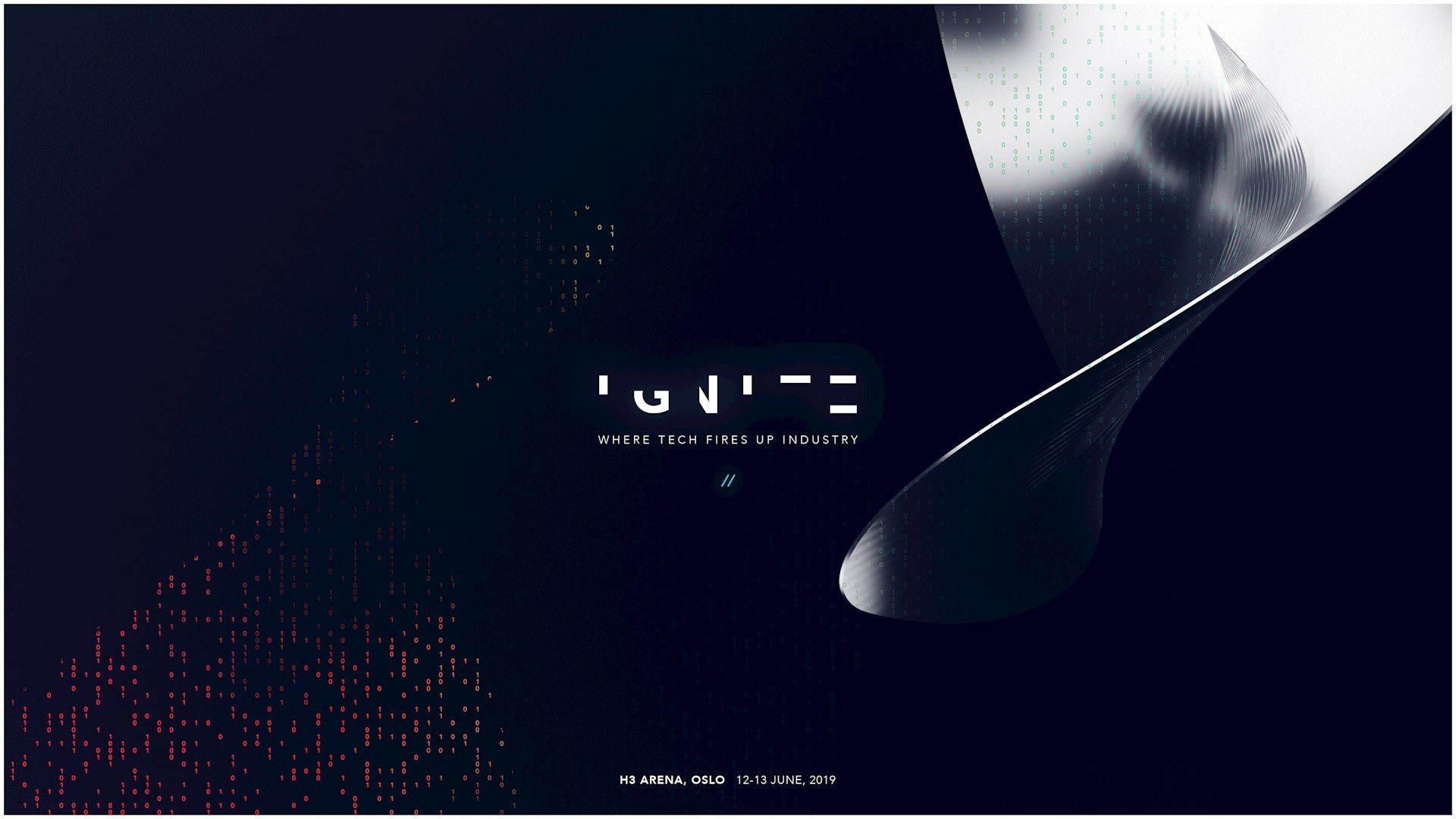