We looked across the industrial world to find 10 things that happened for the first time in 2021, and frankly, it wasn’t too difficult to come up with a list. It turns out 2021 was quite a big year for industry. Here’s what we found. 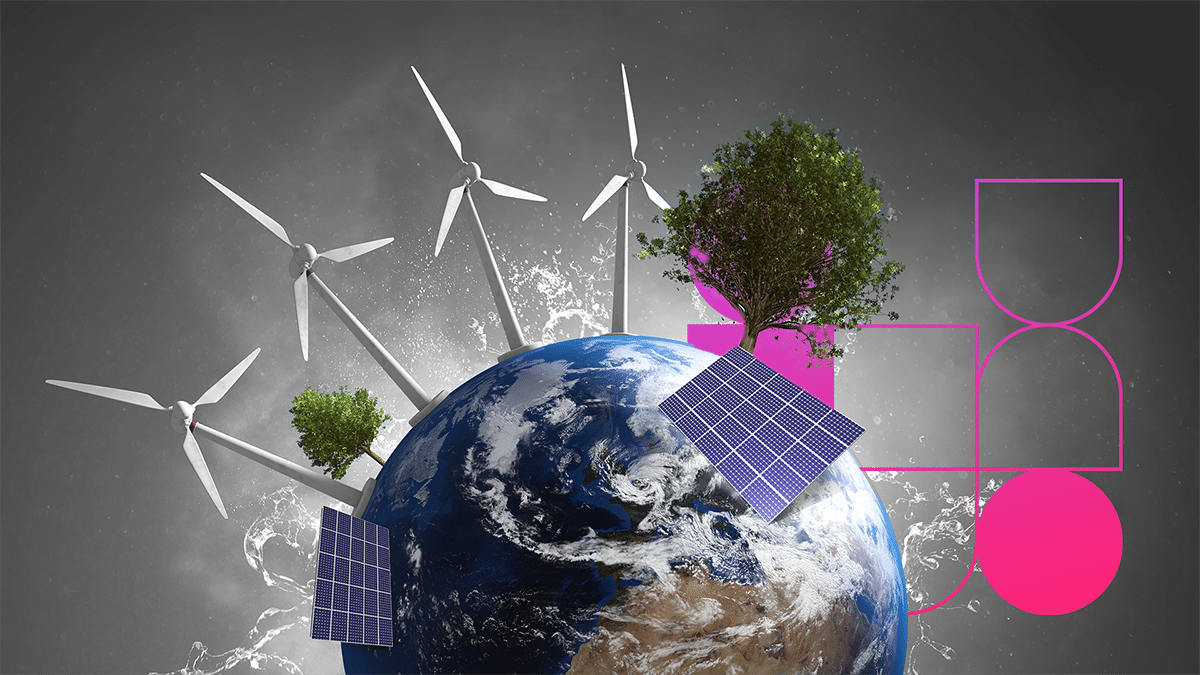 Investments into companies working to combat climate change increased 210% from 2020, for a record breaking $87.5 billion, according to PwC research. On top of that huge price tag, the average size of a climate tech deal nearly quadrupled to $96 million in the first part of 2021.

2. The biggest climate commitments to date

COP26 got serious this year, with four big announcements made in the first week of the climate conference alone. Coal, finance, methane, and deforestation topped the agenda, with the methane pledge getting most of the attention due to its potential to help us hit targets faster. More than 100 countries signed on, agreeing to cut their methane emissions by 30% before 2030 rolls around.

Other things going up include the rate of cloud adoption, according to a 2021 O’Reilly survey. Last year’s survey reported an 88% cloud adoption rate, while in 2021, this figure jumped to 90%, with indications from the vast majority that they aim to move even more applications into the cloud in 2022. Costs are a huge factor in making this move, in addition to the added flexibility, scalability and reliability, reported O’Reilly. 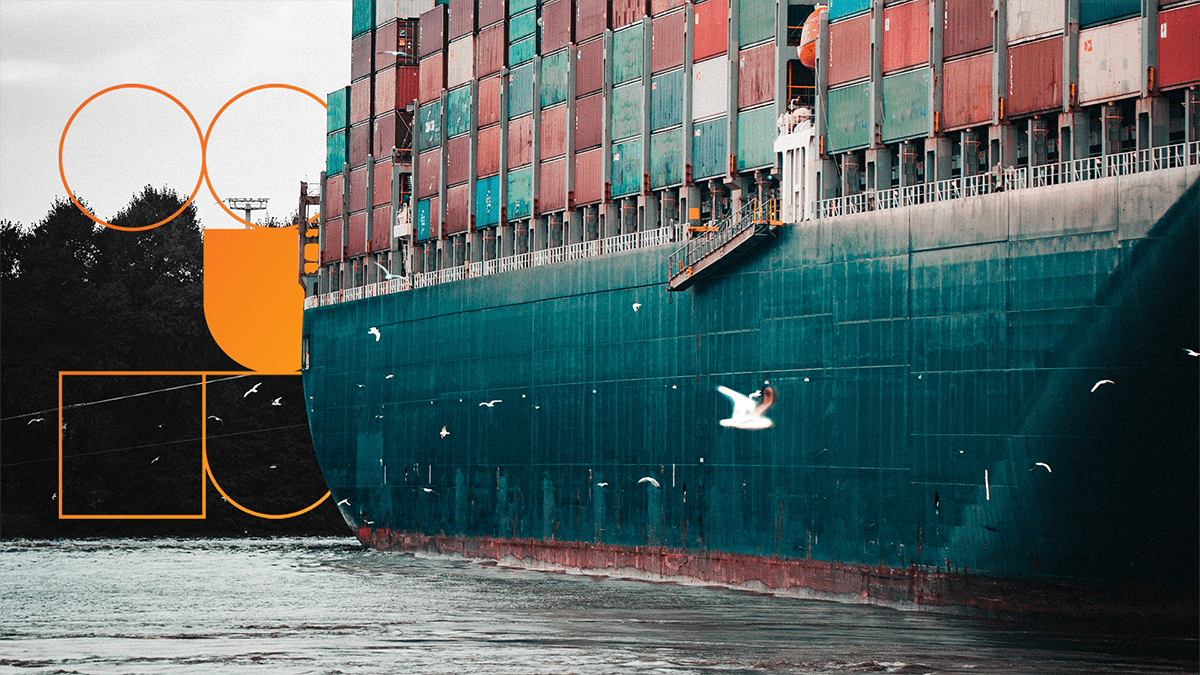 The manufacturing industry is building back fast, according to a freshly released outlook from Deloitte, as companies dive head-first into recovery mode despite enormous pandemic-sized setbacks. Deloitte reports that it’s unusual to see positive economic indicators at a time of historic labor and supply chain issues, warning there’s still cause to be cautious. But all signs point to digitalization and rapid innovation to secure manufacturing’s most historic bounce back ever.

The U.K. means business in its aggressive decarbonization strategy, which is why they’ve enlisted the help of Equinor and SSE Thermal to build the country’s first power station with carbon capture technology and storage. The hydrogen produced there may be of the blue variety, but it’s a major step towards becoming an increasingly green Britain by 2030. 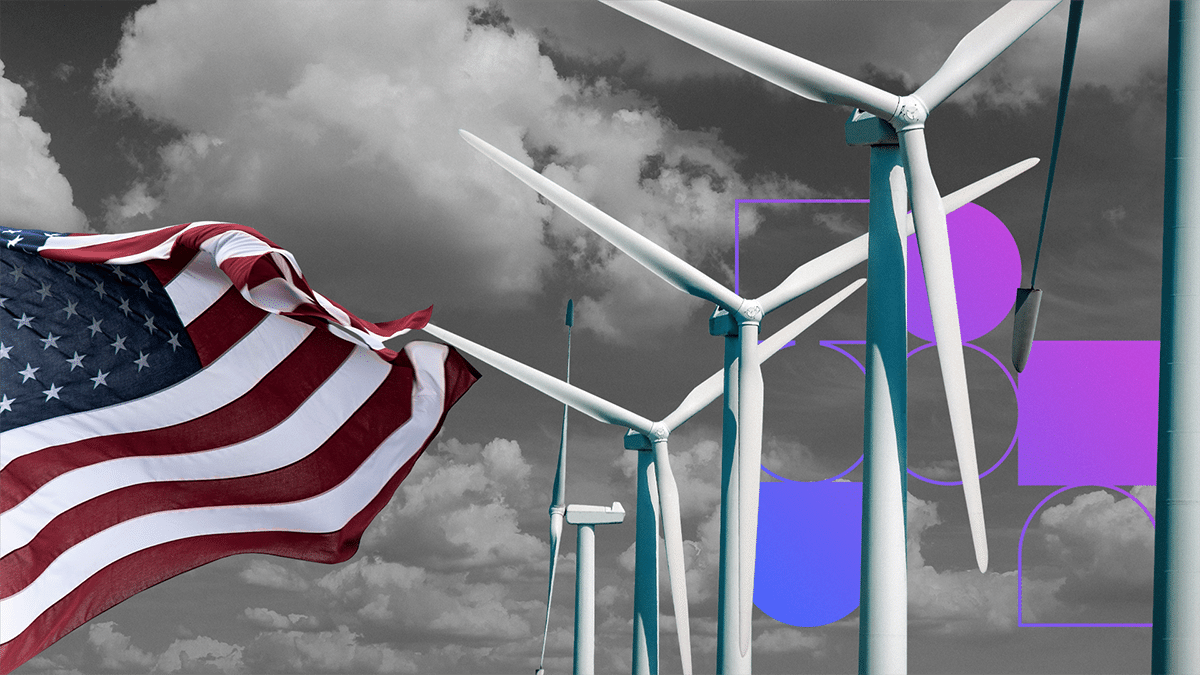 The Biden administration is turning to wind to help power America’s future, approving the country’s first-ever commercial offshore wind farm. The project will include 84 turbines off the coast of Martha’s Vineyard in Massachusetts, with a potential to generate 800 megawatts of electricity.

2021 was certainly the year of wind. In addition to making headway in the U.S., Denmark also approved the building of the first artificial island in the North Sea, to be a hub for its bevy of offshore wind turbines. This so-called energy island is a global first, capable of supplying energy to 10 million homes according to early projections.

8. ‘Climate’ gets historic legal victory in case against Shell

There’s never been another case like it. Environmental activities took Royal Dutch Shell to court in 2021, with the claim that the company wasn’t doing enough to cut emissions. The judge agreed, and The Hague ordered the oil and gas giant to reduce its greenhouse gas emissions by 45% before 2030 (based on 2019 levels). 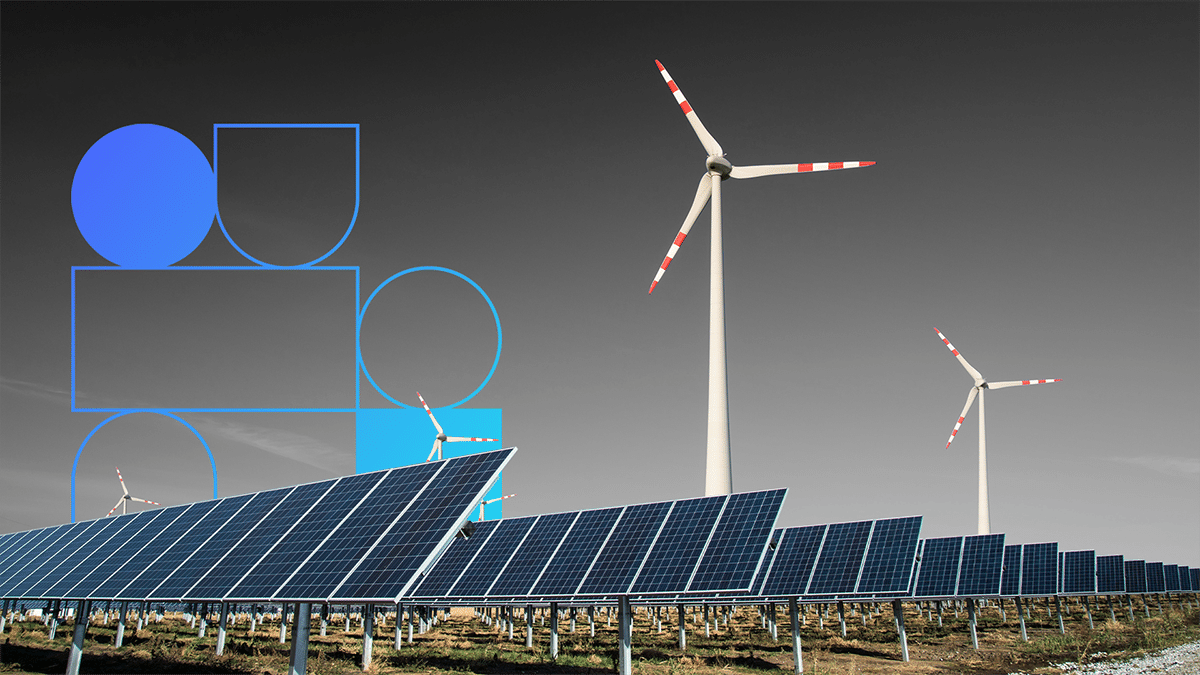 The price of renewable power has fallen quicker than anticipated. The International Renewable Energy Agency (IRENA) reported in mid-2021 that concentrating solar power costs fell by 16%, onshore wind by 13%, offshore wind by 9% and solar PV by 7% - officially making renewables the cheapest source of power, according to IRENA Director-General Francesco La Camera. 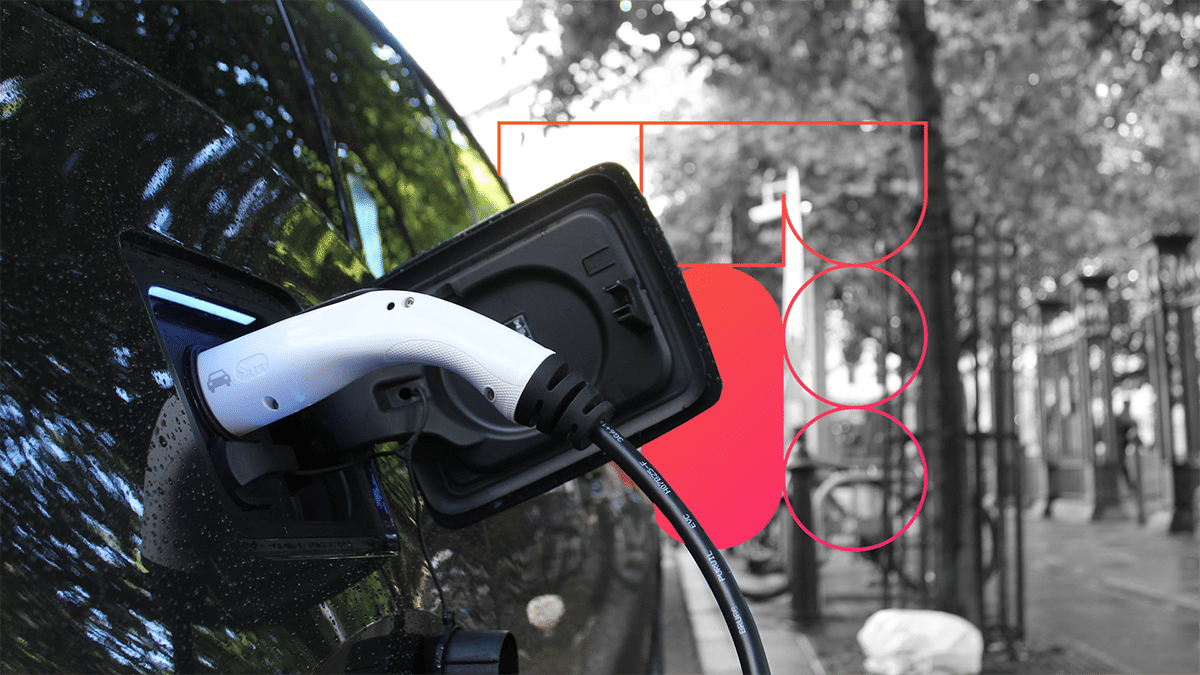 September was a month for the record books in the EV world. Sales got supercharged, finally surpassing diesel vehicle sales in Europe, according to the “European Electric Car Report”. Some called it an anomaly, others said it’s the dawn of a new vehicular era. But the trend is clear: electric is steadily eating more and more of its share of the new car purchasing pie.