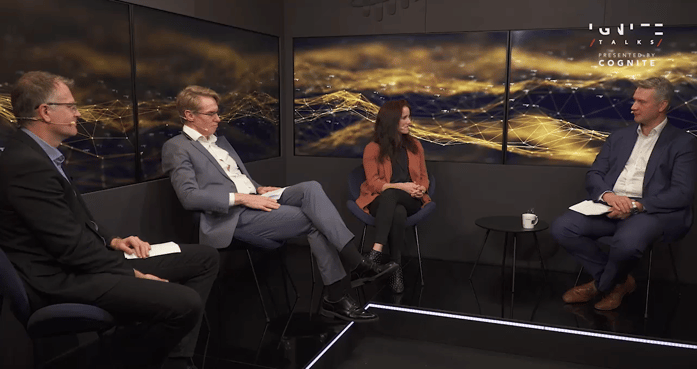 The world’s demand for energy is growing. The US Energy Information Administration (EIA), for example, projects that the world’s energy consumption will grow by nearly 50% between 2018 and 2050.

2020 has given power and utility companies a taste of what’s to come. Coronavirus lockdowns have forced millions of people across the world to work from home. Powerful storms and wildfires have caused major power outages. And massive renewable energy installations have come on-grid.

All in all, it’s been an educational year for the industry, said Jason Rodriguez, CEO and co-founder of the research, media, and events agency Zpryme, during Ignite Talks, 2020’s big industrial digitalization conference.

“What the power grid and society in general have learned is the importance of being prepared to meet the needs of the future,” Rodriguez said. “If we are not implementing and deploying these technologies — whether it’s from the utilities side or whether it’s in the home or whether it’s in our communities, our schools, are businesses — then I don’t think we are empowering or enabling curiosity or innovation to happen.”

Speaking at Ignite Talks, executives from Zpryme, Itera, Glitre Energi Nett, and Partner Energy explained how the rise of renewable energy and changing consumer patterns are challenging power and utility companies to rethink how they maintain the power grid, meet the world’s energy demand, and build the industry of the future.

Here are the latest trends that experts said are shaping the future of the power and utilities industry:

Even as the coronavirus pandemic forced many industrial companies to scale back their investments, power and utility companies have continued to support and upgrade their current infrastructure, Rodriguez pointed out. He described that infrastructure as a “backbone” that needs to be strong in order for the industry to innovate.

In Norway alone, some estimates project grid investments totaling up to $15 billion between 2018 and 2027 — about double what was invested in the 10 years before that period.

Even if electricity consumption also goes up, some of those costs will inevitably be passed on to consumers, Frank Håland, CEO of the investment firm Partner Energy, pointed out.

This development is creating a situation that at first glance looks like a dilemma: a need to invest in the grid to keep up with demand, but an equally important need to limit investments so as not to drive up costs for consumers.

The solution, according to Tore Morten Wetterhus, CEO of the Norwegian grid operator Glitre Energi Nett, is digitalization.

“Digitalization is helping us to pinpoint where we need to do investments, that we are making more correct investments, and also timing the investment better,” said Tore Morten Wetterhus, CEO of the Norwegian grid operator Glitre Energi Nett. “We will through liberated data and much more data analytics see that that is where the problem is, there we need to make an investment — rather than just, because it’s 50 years old, we need to do something. The timing will be much more optimal.”

What do targeted, timely investments look like? Håland shared an example from Norway, a global leader in electrification (just look at the month of September, when about four in every five new vehicles registered were either plug-in hybrids or battery-powered).

The case dealt with a transformer that was occasionally subjected to overload conditions. Upgrading the infrastructure would cost an estimated $5 million, but Håland’s team found that they could resolve the issue by incentivizing a local school to shut off its power at night, when the building was unoccupied — a fix estimated to cost one-tenth of what it would take to upgrade the grid.

“Suddenly the prognoses for investments in the grid are totally different,” Håland said. 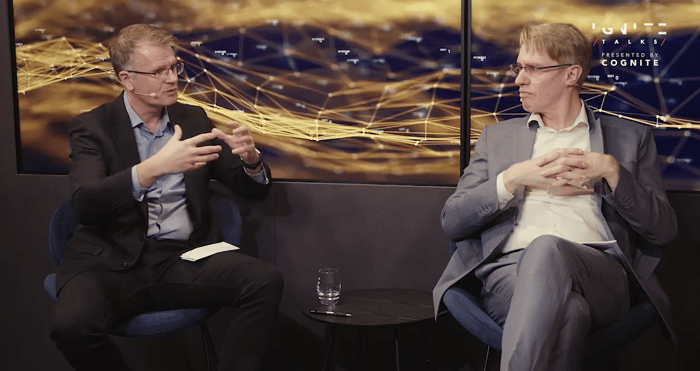 According to Zpryme’s research, rising customer expectations is the second most important driver of grid modernization, according to Rodriguez. One reason is that the politically active Millennial and Zoomer generations — for whom climate change is a top concern — are entering the workforce.

“When you put that type of power in the hands of consumers who are demanding this on-demand lifestyle that we have become very accustomed to here in the US, you have to put that in context with the grid,” Rodriguez said. “What types of electric vehicles can I have? What kinds of power can I have? Can I have more control of the usage of energy in my home? Then you couple that with this next generation that’s tech savvy, and this is going to continue to drive the needs for change.”

It’s not just an American phenomenon. It's the future of the power and utilities industry.

“Customers are driving the changes in industry,” Wetterhus said.

Electric vehicles are a good example. While they dramatically reduce climate gas emissions, EVs also create challenges for power and utility companies — especially in the afternoon hours, when people return home from work, connect their car to the charger, and start cooking dinner. All that adds up to a spike in demand for electricity.

Upgrading the grid to handle that kind of spike would cost between $150-200 million in a city of 100,000 people, Wetterhus estimated. But there is an easier way, he said: incentivizing people to use electricity during nonpeak hours, for example by charging their EVs at night.

“Grid development is very much about customer communication, making incentives to utilize the grid when there is capacity,” Wetterhus said. “If we are able to make the customer a partner, understand the customer's needs and demands, we can also develop the grid more optimally.” 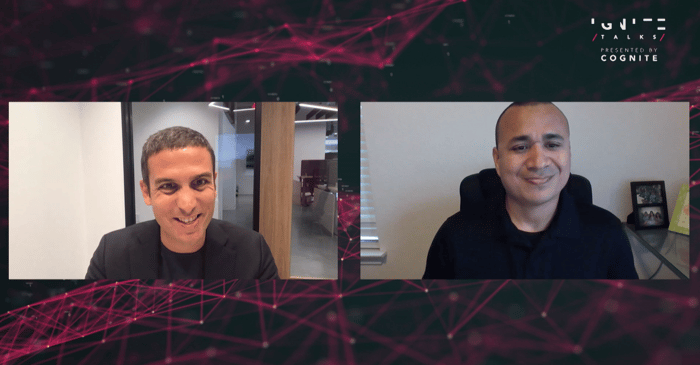 Virtually no one anticipated the twists and turns of 2020. But some industrial companies have fared better than others, thanks to decisions and investments made years ago to bet on digitalization.

“If we look at what’s happened here in the US, the utilities that … prepared digital strategies four, five, seven, sometimes even 10 years ago, they have been able to make that transition much faster to work from home, been able to serve and inform their customers better during this pandemic,” Rodriguez said. “We’ve heard story after story from large utilities and small that implementing these digital strategies early on has accelerated their success and ability to communicate and serve customers at this trying time.”

The key to the success of these companies, Rodriguez said, is that they have moved away from the traditional, siloed approach that power and utility companies have followed for decades and democratized insights from different sources of data.

Yet even in a highly electrified society such as Norway, some issues involving data accessibility still remain.

“We have seen some kind of liberation of the power system in this area, in the Nordic space,” said Arne Mjøs, CEO of the consulting firm Itera. “We need to also look at some kind of data liberation. You need to look at the full value chain, from the production to the end consumer. A lot of the system today is actually based on isolated systems that are only solving one function. Now we need to get access to the data, liberating data across the full value chain.”

The issue, Wetterhus said, is that the Norwegian power industry is too fragmented. Case in point: Norway has more than 100 different regional and local grid operators.

“One thing is to liberate data within a company,” Wetterhus said. “We need to have industry initiatives to share data. It’s a multilevel and quite complex issue.”

“One main advantage we have in Norway is, because we have renewable power production, we can put the focus on power consumption,” Wetterhus said. “That’s why we are leading on electric vehicles, and we are leading on electrification. If we are able to have partnerships and really join forces, it’s an enormous amount of revenue and value creation that we can actually generate to drive the speed to the renewable society. That kind of competence is something that will be needed by the rest of the world.”