The oil and gas industry was booming when Arv Breistøl was applying to study Petroleum Engineering and Applied Geophysics in university a decade ago. To him and to many of his peers, it was a safe and interesting industry and promised plenty of jobs. Since then, Arv has already watched two major downturns shake up the industry, but he is still confident that young, high performing talents can provide a greater impact in this industry than most elsewhere.

“A lot of my peers ended up leaving the industry after the 2014 oil price shock, taking jobs that leveraged similar skill sets in infrastructure and construction. But my interest was always in the combination of natural sciences and software technology, and to me, despite the uncertainty, oil and gas was still the right industry to be in,” Arv says.

Arv always had a penchant for solving real-world industry problems. His choice of studies and internships while in school at NTNU in Trondheim brought him into the world of major energy service companies in data management and seismic, through internships and thesis collaboration. The further he developed in his studies, the more he saw that it would be more interesting to work on the product development side and solve some of the industry’s biggest problems.

After graduating, Arv was hired as the second employee in a small oil and gas software startup that developed an innovative seismic interpretation software product. The company quickly gained momentum and customer traction, and was in 2017 acquired by a venture capital company. “For a domain person like me, this was an extremely exciting position to land that early in my career. I got to both work on complex domain projects and be a part of building this product and company from the ground up,” he says. 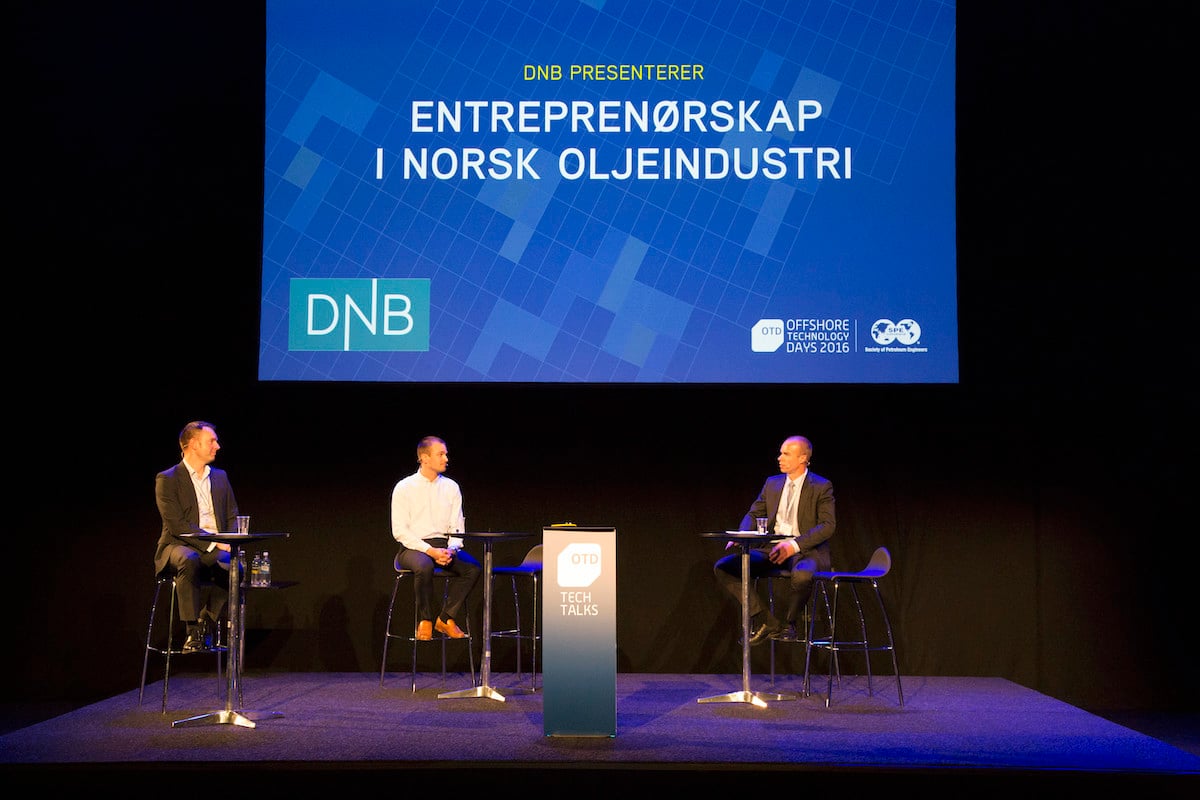 Arv Breistøl, center, speaking on entrepreneurship in the industry, at Offshore Technology Days, one of the largest industry events in Norway.

“While working on customer projects, a recurring bottleneck I saw was how broken the data foundation in subsurface was for the whole industry. The data process could not be streamlined because at several points in the workflow, applications would require manual data dumps, file conversions and clean-up,” he explains, “These challenges were not specific to us as a company. They applied to every vendor and end-user in the application space related to subsurface.”

When Arv heard about Cognite, he said, “Data liberation was the key for me. It really caught my interest because Cognite was attempting to address the pain points I saw in my previous job. Cognite is focused on liberating data from silos from across companies’ assets, benefitting not only operational efficiencies and end users’ access and insights, but also enabling new abilities for these companies to innovate on top of their existing technology infrastructure.”

To date, there has been a strong incentive to legacy providers to keep software as it is — locked in, giving customers few alternatives to innovate and change ways of working. Arv says that Cognite’s data liberation story — empowering users to take data that are currently hard locked into silos, then contextualizing it and extracting real value from it — is a strength that more of the subsurface industry will recognize. “We also have help in the momentum through the Open Subsurface Data Universe (OSDU) where Cognite contributes, and support vendors to agree on APIs and libraries in order to start opening up data in the domain,” he adds.

Before arriving, he had made note of the level of competence and energy that was sitting in Cognite. From the outside, this was a company full of young, high performing talents from both top tier management consultancy firms and software companies — including some of the most skilled young professionals Norway had to offer.

“Many of us joined because we wanted to focus on creating the best product out there; on building an entirely new product category for the industry,” he says, “We’re fearless. We’re taking a fresh approach to industrial challenges, and the more we dig, the more we see the root of the problems to be solved.” 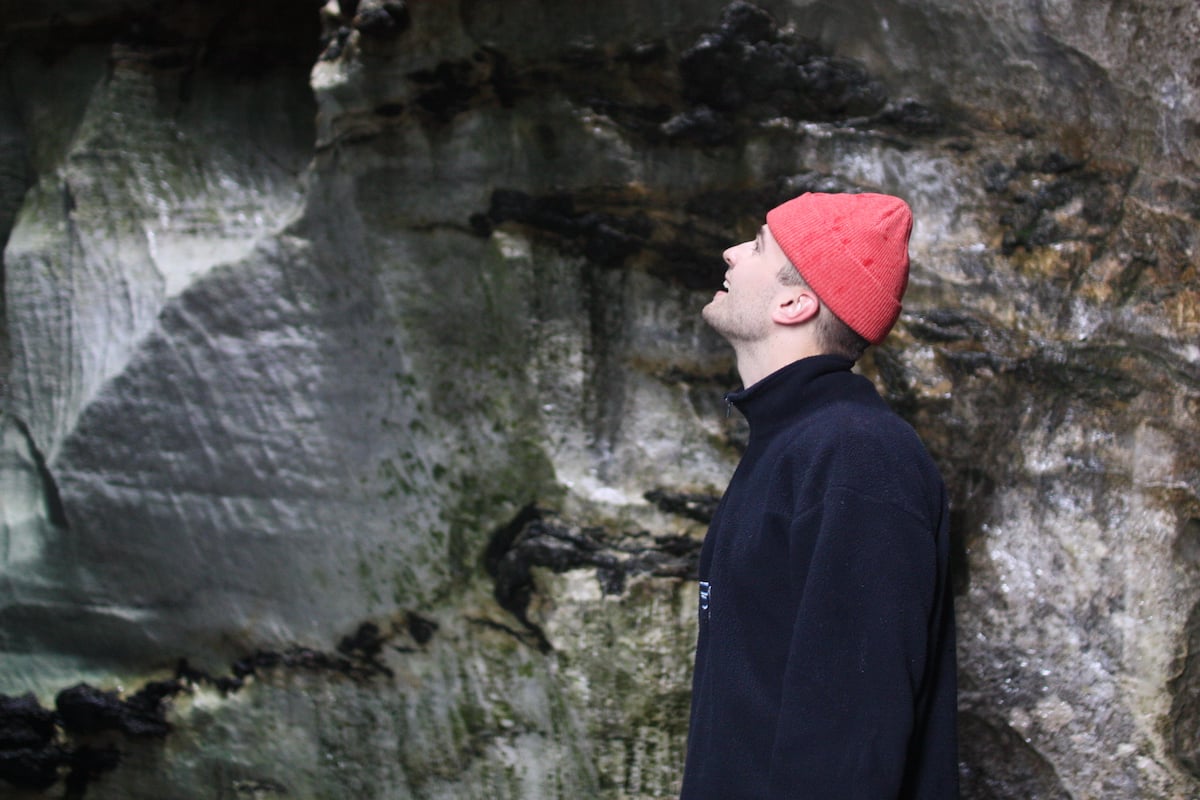 Today, Arv is working closely with both Cognite Product Management and Engineering to develop Cognite’s subsurface product together with lighthouse customer AkerBP. He is leading a team of project managers that facilitates the subsurface R&D collaboration between the two companies, involving more than 40 people from 10 different engineering teams in Cognite. “In this set-up, we must obsess about developing new capabilities in our subsurface offering while at the same time bringing to life use cases and proving value for the customer,” Arv says.

Looking to the future, Arv sees Cloud-native oil and gas technologies emerging from different parts of the industry as very exciting. “Norway has a strong legacy of creating hardware tools and traditional services for its offshore oil industry, but now more companies and innovators see the opportunity to combine our entrepreneurial spirit with our rich industrial legacy in order to make Norway a world leader in creating industrial digital tools as well,” he says.

“What we are now seeing is the Norwegian oil and gas industry beginning a renewal in order to maintain leadership in an ultra-competitive global market. Norway’s collective knowledge within the exploration and production value chain is starting to mix with software product development momentum emerging from technology hubs around the country, especially in Stavanger, Bergen, and Oslo. This is going to become a powerful force in the global industry,” he explains, “We’re seeing these groups coming together and building really robust tools that are challenging legacy products in Norway and abroad.”

This will only accelerate as innovators like Arv and his peers push customers to interact with data in new ways — through intuitive user interfaces, workflows that make sense, building in flexibility, openness, and open APIs.

“All of this is going to suddenly become available in niche domains because we’re connecting the right people,” he says. “What we want to enable in subsurface is a flourishing ecosystem of third party application developers,” he says, “Norway has a lot of them — in the fields of subsurface, drilling and wells, planning and automation. We’re working toward getting them there." 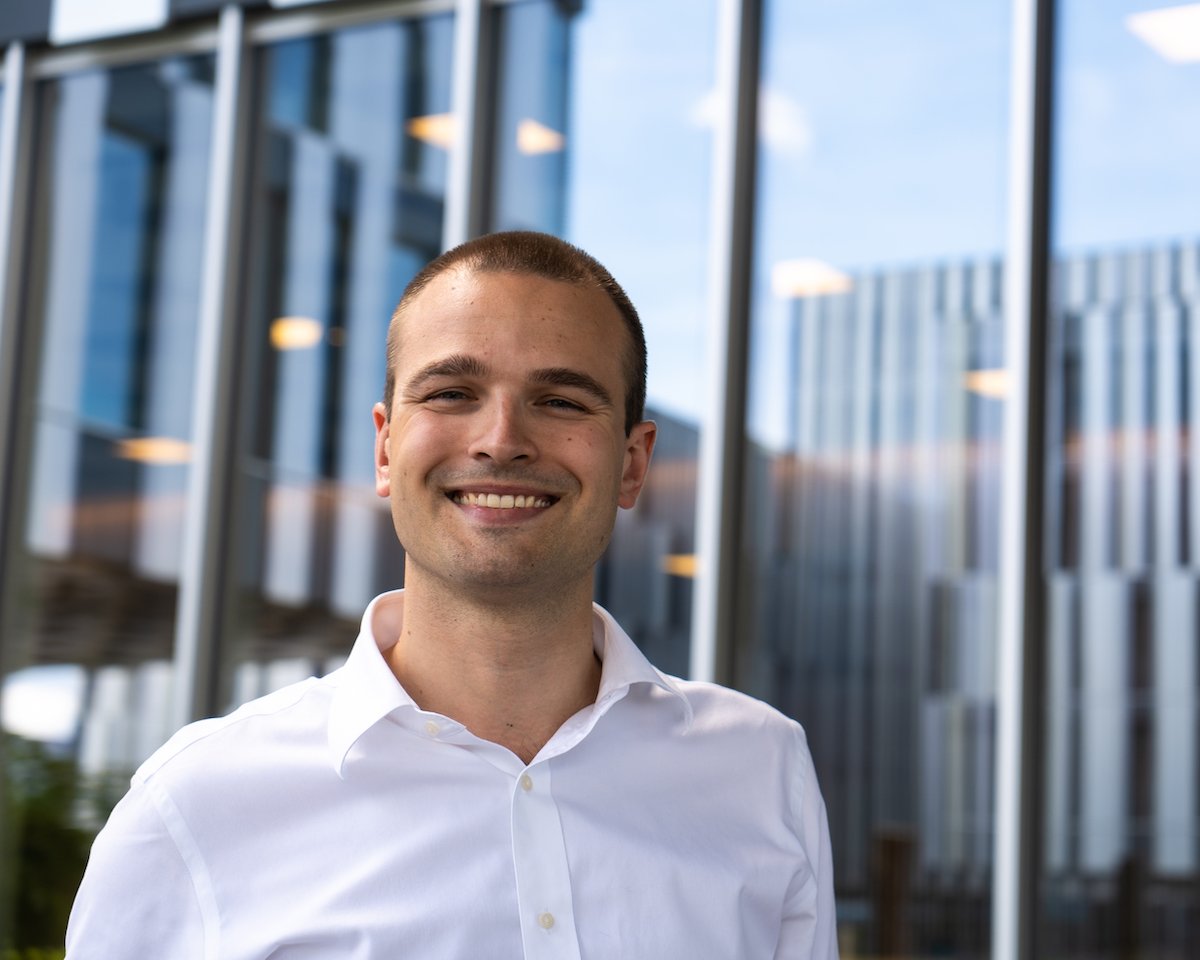 On why technology and domain talents should see Norway as a go-to career destination, Arv explains, “Norway is in a very favorable position globally because we have a long legacy in the oil and gas industry that has provided us as a nation with a technologically competent workforce. These are the people that we can now use to reduce our long-term dependency on traditional energy sources. We’re using the best minds available to provide cleaner energy sources and encouraging a transition that combines hydrocarbons and renewable. It’s a transformation that Norway needs to take.”

“For young people working in Norway, almost regardless of what asset heavy industry you’re working in, you’re in some way already tapped into the transformation,” he says, “But why not work at the epicenter, rather than on the periphery. In the end, the ability to build new products and solve problems to get us through this transformation will require the best of us.”