Women are more likely to apply when certain words are in the job ad, says senior recruiter at Cognite

Around 26 percent of Cognite’s workforce is comprised of women. It’s a pretty good number for the tech industry. But is it good enough?

“These days, the mean percent of women in a tech workplace tends to be around 19 percent,” says Annette Kollenborg, a senior recruitment advisor at Cognite who also works as part of the Talent Acquisition team. Part of her job is to help Cognite scale. Another part is to make sure Cognite attracts a diverse workforce along the way. 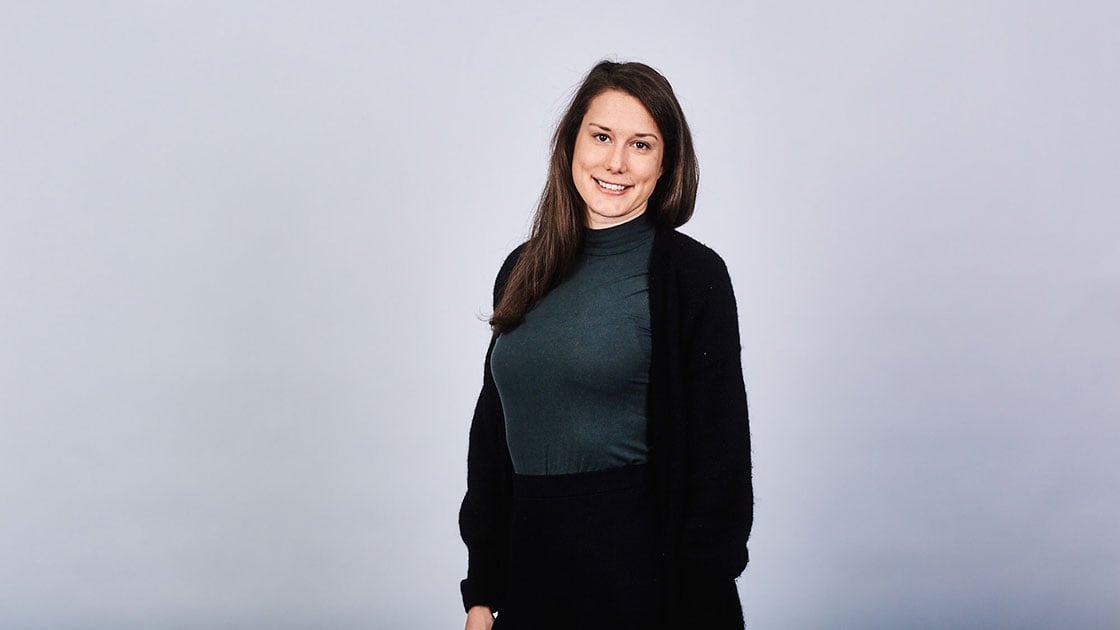 Cognite has seen a steady increase in women applicants over the past year, and while Annette’s team is involved in a number of targeted diversity drives, often something as small as a job description can make all the difference.

“Research has shown that women are more likely to apply to a job ad which includes certain coded words or inclusive language,” says Annette. “'Together’, ‘cooperation’, ‘honesty’: Something about those words seem to resonate with women. We take that into account when writing job ads so that we don’t lose applicants simply because of the way we communicate the role.”

"'Together’, ‘cooperation’, ‘honesty’: Something about those words seem to resonate with women." 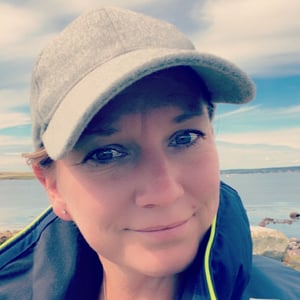 “It can be tough being the only woman on a project.”

Cathrine Stenstadvold, a director of product management at Cognite and a 2021 Women in Tech award winner, says that she had gotten used to being in a minority group at work. She says, “Two of the companies I had worked at before Cognite had 5-10 percent female employees.”

Cathrine was drawn to Cognite because of its ambition to transform the workday for field workers in heavy-asset industries. “I knew this was a place I wanted to work and contribute,” she says.

While she’s proud that Cognite has diversity on its agenda, that’s not what defines Cathrine’s Cognite experience. “I don’t think of myself as a woman in Cognite,” she says. “I’m a Cogniter! And I really enjoy working here.” 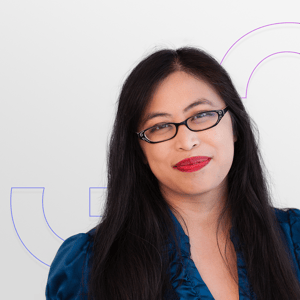 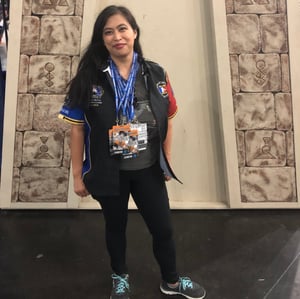 “Very few pursue diversity with as much drive as I’ve seen here.”

Addy Ruth is a three-time UX/UI mentor at South by Southwest (SXSW) and senior web developer for Cognite. “I’ve never worked with a company before that put such effort in inclusiveness and diversity,” she says. “It’s something many companies say they want to do, but very few do as much as I’ve seen at Cognite.”

Addy loves her job because she feels like she can really make a difference and be heard. “I never need to rely on another person to speak up for me," she says. "Everyone is equally valuable." 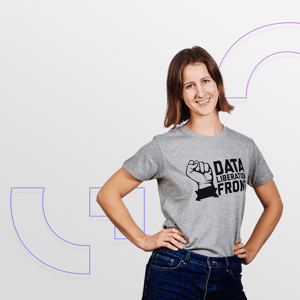 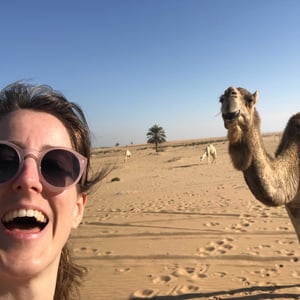 “It’s easy to become passive and accept this as normal.”

Mari is a director of customer success and worked in a tech consultancy before joining Cognite. “I had to get used to being surrounded by men since day one of my working life,” she says. “It’s easy to think that’s normal.”

When Mari has had the opportunity to be a part of more diverse teams during her career, she says the benefits are clear: “The work environment thrived with creativity.”

Since joining, Mari has witnessed Cognite’s progress towards a more diverse workforce. “I’ve seen one amazing woman after another join both customer success and wider Cognite. And among them, some terrific leaders who have been important role models for the rest of us.” 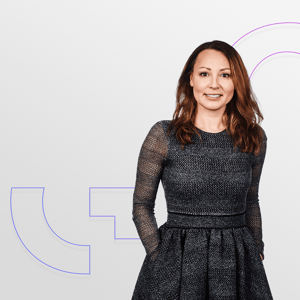 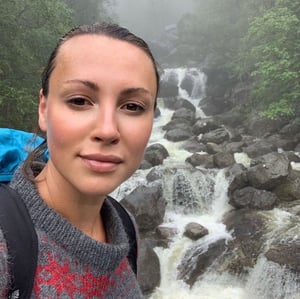 “Stop asking how it is to be a woman in tech.”

“I always get surprised when I get asked how it is to be a woman in the tech industry….in 2021!” says Cognite’s Vice President of Research and Development, Tanya Moguchaya.

“There were times throughout my career when I was given advice to smile less, to dress down, to harden my voice, to get a thicker skin,” Tanya says. “I eventually redefined confidence for myself. I grew to understand that it only makes sense to be yourself, as everyone else is taken.”

It was easy to convince Tanya to join Cognite. “People are the most valuable currency of any company, and Cognite has tons of it,” says Tanya. “And in that way, we’re getting richer and richer every day.”

26 percent is not good enough for Cognite.

As a recruitment advisor, Annette is clear about the company’s ambitions: “Knowing Cognite well, I know that we will never be happy or stop bettering ourselves.  We’re targeting 30 percent women in our workforce right now, but that’s still not enough. Whatever number we arrive at, to be truly diverse, we need to make sure that we have gender balance across all levels and roles in the organization.”

The future is bright for women in Cognite, and Annette is eager to help scale the company on a diverse path. “I hope to see Cognite in the forefront,” she says. “We won’t only lead with cutting edge technology, but also be a role model for gender diversity in a software company. That’s pretty fantastic, isn’t it?”

Cognite is growing fast, and our diverse team along with it. Don't wait. Apply today and come along for the ride.